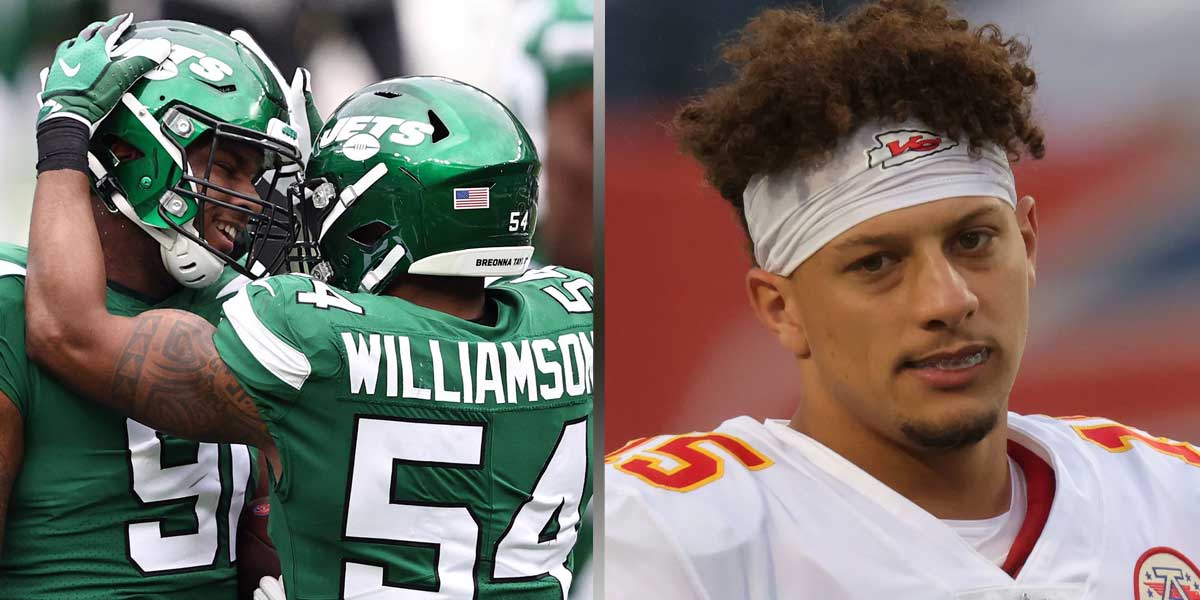 LAS VEGAS – As the NFL heads into its eighth week of play in 2020, the betting action is heating up across the league.

As each team settles into their identity for the season, some would think bookies would be more confident in their betting lines. Instead, the NFL oddsmakers have listed some interesting point spreads for this upcoming week’s slate of games.

With six divisional matchups on the schedule as well as some other compelling storylines there is plenty to go over in this week’s breakdown.

One of the biggest storylines of last week will now manifest itself this Sunday when Miami Dolphins’ quarterback Tua Tagovailoa makes his first start of his career.

The Dolphins staff faced tremendous criticism for their decision to start Tua over Ryan Fitzpatrick, who was having a solid year following back to back wins for the Dolphins. Unfortunately for Tua, he has to make his debut against a nasty Los Angeles Rams defense that features one of the best pass rushers in the NFL in Aaron Donald.

The Rams are currently just a four-point favorite, which might be far too low of a number against a rookie quarterback.

No Hope For Jets Against KC

Elsewhere in the league, the defending champion and 6-1 Kansas City Chiefs are massive favorites against the winless New York Jets.

Some pundits speculated that the Chiefs could break the record for biggest NFL point spread in history in this matchup against the Jets, but come in short of the 28-point record.

The Jets showed some heart in their loss to the Buffalo Bills but realistically stand zero chance against this current Kansas City team.

Instead, bettors should pay attention to a different matchup that features the Las Vegas Raiders as underdogs to the Cleveland Browns.

While the Raiders are 3-3, they have shown tremendous upside in big matchups. They defeated the Chiefs in their biggest win of the year but disappointed against the Tampa Bay Buccaneers in their last outing.

They face off against a Browns team that only owns wins over terrible teams like the Cincinnati Bengals, Washington Football Team, and Dallas Cowboys. Add in the loss of Odell Beckham Jr., and the Browns are poised for a huge let down in this one.

The NFL schedule features six divisional games in Week 8, with tons of betting opportunities via the online international sportsbooks.

The best and biggest game of the weekend comes from the AFC North, where bitter rivals prepare to battle for control of the division as well as league-wide prominence.

The undefeated Pittsburgh Steelers have many believing they are the best team in the NFL following their performance against the Tennessee Titans. The Steelers were able to get the win after the Titans missed a last-second field goal, becoming the only remaining undefeated team in the NFL in the process.

The Steelers defense showed shades of the Steel Curtain of old, shutting down Derrick Henry on more than one key opportunity.

First start of his career and Robert Spillane meets Derrick Henry at the goal line and stuffs him.

What a play, Spillane is tough as nails. That’s what Steelers football is all about. pic.twitter.com/vyken2Y6BA

They now face Lamar Jackson and the Ravens, who are slight favorites in this one coming off of a bye week. While the Ravens haven’t been as dominant as they would have liked so far this season, a win this week over the Steelers would launch the hype train back to full speed.

Out west, the Seattle Seahawks look to bounce back following their close Sunday night loss to the Arizona Cardinals.

Russell Wilson and the Seahawks now face the San Francisco 49ers, where they are just a three-point favorite.

The remaining divisional matchups include the Green Bay Packers getting a touchdown against the Minnesota Vikings and the Buffalo Bills as just a four-point favorite over the New England Patriots.

Bettors looking for an edge should focus on the Bills spread the most out of that group. While the Bills did struggle to get the win over the Jets, they will be not be lacking in motivation to finally beat up on a Patriots team that has put them down so many times for over a decade.

No matter which lines catch the eye of bettors this weekend, the NFL landscape will certainly look different following these key Week 8 games.