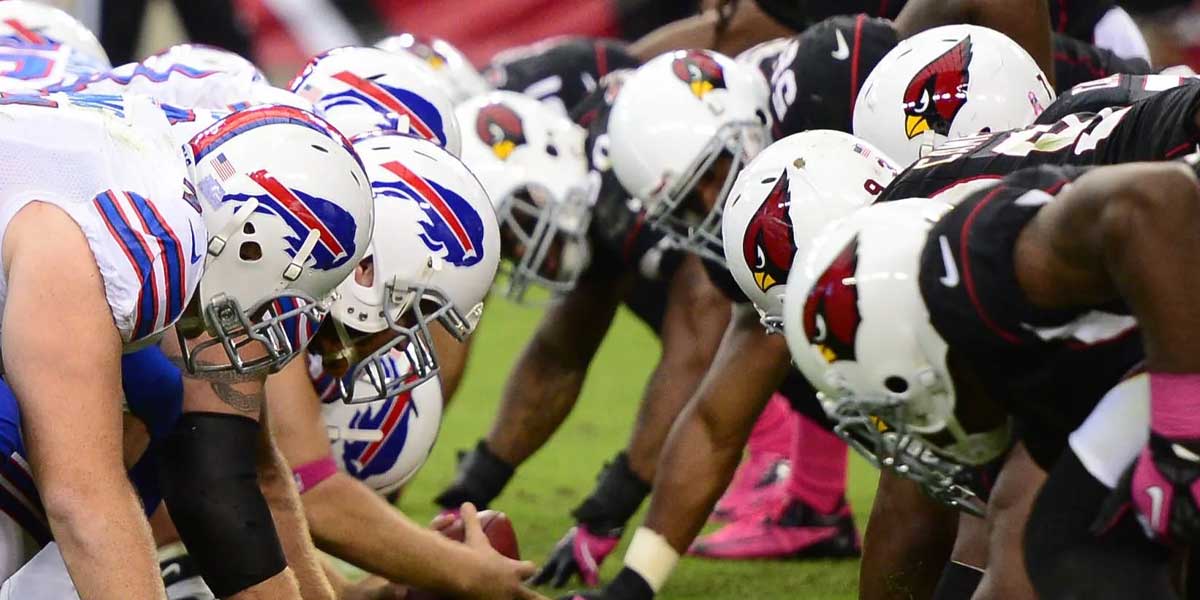 LAS VEGAS – As the NFL moves into the later realms of the season, temperatures begin to fall while the competition is only heating up across the country.

Many teams are locked into divisional races at this point, while others are desperate for wins to fuel a playoff push.

Those looking to bet on Week 10 action have a few different games that stand out on the major online sportsbooks.

Murray led the Cardinals offense to another high-scoring effort last week, but fell just short at the hands of Tua Tagovailoa’s Miami Dolphins. The Cardinals should be able to score on the Bills defense, but might have trouble stopping Josh Allen much like they struggled to stop Tua.

Speaking of Tua Tagovailoa, the rookie quarterback led his Dolphins to a dramatic win over the Cardinals last week. Down by a touchdown late in the second half, Tua led the Dolphins on a 93-yard drive to tie the game in which he completed five of five passes for 53 yards and scampered for an additional 23 yard first-down run.

It was peak Tua at his best on Sunday, leaving many Dolphins fans feeling better about the decision to start the rookie over Ryan Fitzpatrick. The Dolphins now head into a matchup with the Chargers in a battle of Rookie Of The Year candidates.

This was on full display against Buffalo. Russell Wilson threw for 390 yards and two touchdowns to score 34 points, but the Seattle defense gave up 44 points and allowed Josh Allen to throw for 415 yards and three touchdowns.

If this is the format for the Seahawks going forward, teams like the Rams that have strong defenses and capable quarterbacks should continue to feast on Seattle, despite Wilson’s MVP-level play. NFL bettors should take advantage of these matchups going forward.