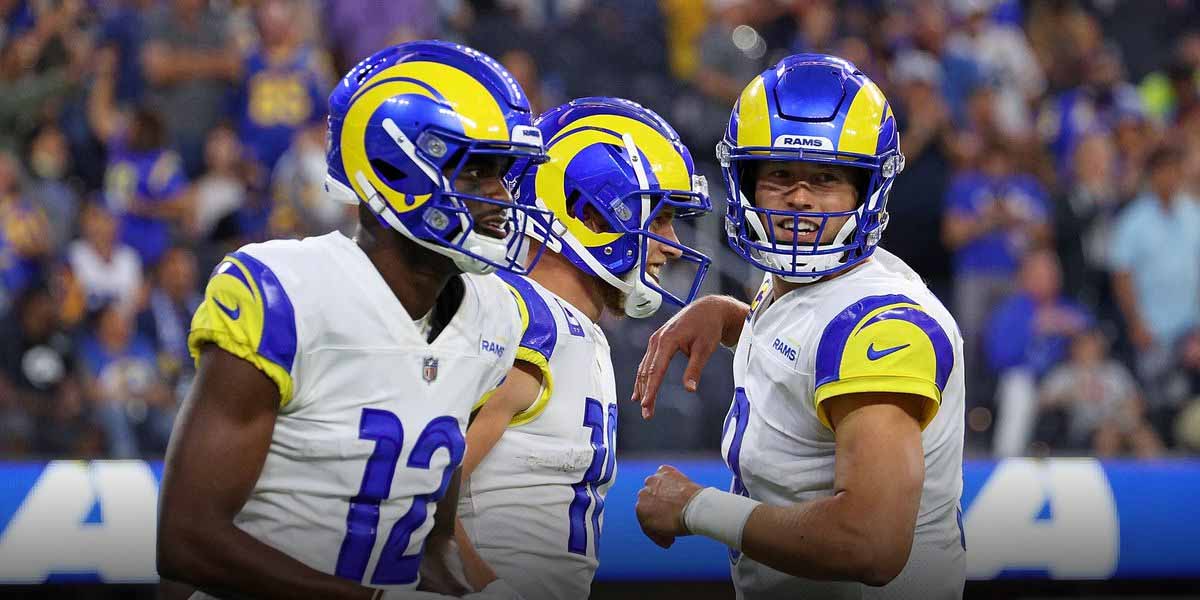 LAS VEGAS – Following Week 1 of the NFL season, there are plenty of things to learn and take away from watching team performances. One thing, in particular, is that different teams have jumped into the conversation of Super Bowl contenders after doing better than expected.

Online sportsbooks have shifted their Super Bowl odds after Week 1 and some of the teams that have jumped onto the board to compete for the Championship game are the Los Angeles Rams, Pittsburgh Steelers, and the New Orleans Saints.

The Los Angeles Rams have proven that they are the real deal following their Week 1 34-14 win over the Chicago Bears. Both sides of the ball looked impressive as Matthew Stafford lit up the offense in his Rams debut with 321 yards and 3 touchdowns, while the defense held the Bears to just 14 points and 350 total yards.

It was made clear that the addition of Matthew Stafford under center has given this team some newfound life and that they should be able to carry that into the season against tougher opponents.

It is surprising how quickly online sportsbooks were to count out the Pittsburgh Steelers to win the Super Bowl this year. After an impressive Week 1 outing against the Buffalo Bills, the Steelers NFL odds for the Super Bowl have skyrocketed up from +4500 to +2500.

Many are fast to forget that the Steelers started off strong in 2020 going 11-0 to start the season while also finding ways to improve their roster from last season. They brought in a fresh rookie running back with Najee Harris and bolstered their defense even more with the addition of Melvin Ingram.

Not to mention, their chemistry and development have also taken on another year of experience for some of their younger players to really grow into the game script.

With that, betting on the Steelers to win the Super Bowl is never a bad idea, no matter where they are on the odds board.

Arguably the best all-around performance in Week 1 was the New Orleans Saints. The Saints were firing on all cylinders, having put up 38 points while holding the Green Bay Packers to just 3 points. They also held QB Aaron Rodgers to 133 yards and two interceptions and Davante Adams to 56 receiving yards.

This all came with QB Jameis Winston under center, who had a spectacular performance of 148 passing yards, five touchdowns, and zero interceptions. Although this was just game one for the Saints, the fact that they’ve hit the ground running from the jump is a good sign, as it shows that Winston has been able to build strong chemistry with his receivers.