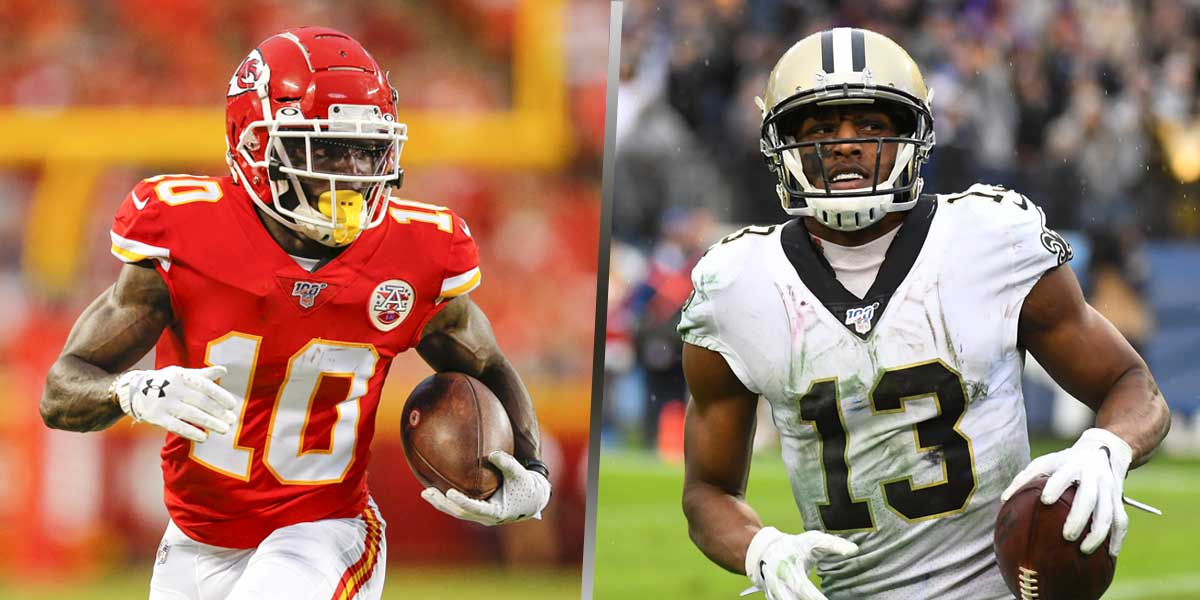 LAS VEGAS – Following a thrilling finish to Week 14, the NFL season rolls ahead with another full slate of action on both the field and the sportsbooks.

With just three weeks left until the end of the season, many NFL squads are facing important games in their quest to make the postseason. The playoff picture is beginning to take shape, putting some teams in must-win situations.

For bettors, this means that teams will be pulling out all the stops to get necessary wins, while other teams might be looking to lose a few games to improve their draft stock.

At this point in the season, most teams have committed to success or committed to the tank; it is paramount to understand the difference when it comes time to place Week 15 NFL wagers.

The Chiefs played a close game with the Miami Dolphins this past Sunday but were simply too much on offense, even for the talented Miami defense. The Saints suffered easily their worst defeat of the season at the hands of the Jalen Hurts’ led Philadelphia Eagles.

With the spread currently at 3.5, bettors should jump now on Kansas City before it moves. The Chiefs have the best record in the NFL and are coming in fairly healthy. They should be able to defeat the Saints as long as Taysom Hill is still at quarterback. The timetable for Drew Brees’ return is still muddy, and Kansas City’s close game against the Dolphins has this line in a valuable position.

A rivalry reignited in the best way installs another chapter this weekend as the 6-7 New England Patriots travel to South Beach to face the 8-5 Miami Dolphins.

This series has had some notable funky-ness about it that includes the famed “Miami Miracle." Something about Miami really gives Bill Belichick headaches, and this year likely won’t be an easy trip for the legendary coach.

Throughout the 2010s when the Patriots were simply destroying everyone in their path, the team’s record when playing at Miami is a shocking 5-5. Belichick went a mere 50% when playing the Dolphins on their home turf, scoring a notably worse record against the ‘Fins than against any other team in the league.

This year, with his team missing some notable pieces, he goes up against likely the best Dolphins team in the last decade. While Belichick normally dominates rookie QBs, Tua Tagovailoa could easily be the exception to this rule under former Pats coach Brain Flores’ tutelage.

While a quick glance at this game might not induce an immediate reaction from some online sports bettors, there is actually some unique value on display when the team with no name plays the Seattle Seahawks.

For those unaware, the Washington Football Team is 6-7 and in a solid lead in the NFC East after winning four straight games. Meanwhile, the 9-4 Seattle Seahawks just lost to the Colt McCoy-led New York Giants two weeks ago, which is hard to forget even with a blowout win over the New York Jets last week.

The biggest victory for the Football Team came last week when they took down the formally undefeated Pittsburgh Steelers. Washington might have the most destructive front four in football, led by big Jonathan Allen and rookie Chase Young.

This causes a problem for the Seahawks, who will need Russell Wilson to make plays outside the pocket in order to keep his jersey clean. Luckily, the WFT has struggled against mobile QBs like Kyler Murray and Lamar Jackson. If Wilson can make some plays with his legs and avoid interceptions, Seattle should be able to win. If not, those six points are looking very valuable for the red-hot Football Team.

The Seahawks are 0-5 ATS in their last five matchups after a straight up victory. They are also 0-4 against the spread in their last four games on the road.