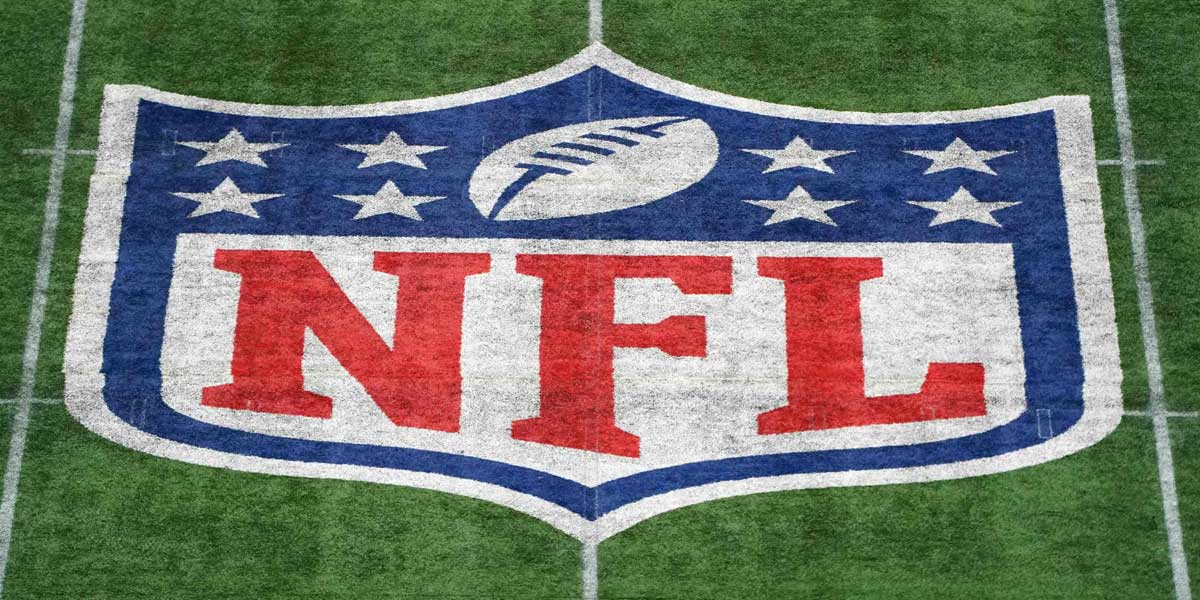 BALTIMORE – Betting odds for Week 1 of the NFL season are all but complete with major longshots hitting the books. Though many cashed as expected, the surprising NFL bets always leave a trail of tears and celebrations.

The Pittsburgh Steelers kicked off the season with a road game against the Buffalo Bills who not only reached the AFC Championship game last season but defeated the Steelers last season 26-25.

Trailing 10-0 at halftime, the Steelers outscored the Bills 23-6 in the second half to win the game and pull off the upset of the week with +230 odds.

Aside from having to play in Jacksonville from the aftermath of hurricane Ida, the New Orleans Saints entered the game with Jamies Winston as their starting quarterback.

Facing the last season NFC number one seed in the Green Bay Packers, the Saints dominated the game, winning 38-3.

Are the Miami Dolphins poised to win the AFC East this season? The Dolphins entered the game against the New England Patriots as road underdogs with the Pats coming in after a disappointing 7-9 season.

The Dolphins clawed their way to a 17-16 victory in a defensive struggle but have put the rest of the division on notice with the road victory.

The San Francisco 49ers and Detroit Lions were slated to play in a low-scoring game where the 49ers were an 8.5-point favorite.

The result was anything but with both offenses driving down the field at will in the game. The 49ers scored 41 points and the Lions helped run up the score late in the game, scoring 16 points in the fourth quarter, finishing the game with 33 points.

The Kansas City Chiefs and Cleveland Browns entered the week with the highest total in the slate of games.

Many bettors were inclined to take the Under but this game was one of the highest-scoring games of the week and went Over the total comfortably with both offenses controlling the game from start to finish.

The Pittsburgh Steelers and Buffalo Bills entered the game expected to showcase their two offenses from last season.

The Steelers won the game 23-16, allowing the Under to cover by more than a touchdown at online sportsbooks.

The Miami Dolphins and New England Patriots entered the game with a low projected total as both teams possessed two of the best defenses from last season.

The Under, however, was covered by 10 points with the Dolphins winning 17-16. After both teams allowed 22.1 and 21.1 points per game last season respectively, it looks like the two defenses will continue to dominate.

Bad Beat Of The Week: Under 47.5 Bengals Vs. Vikings

Those that bet the Under on the Bengals game against the Vikings had a tough weekend, to say the least.

With the Bengals leading 24-21, Cincinnati pinned the Vikings at their own 5-yard line with 1:48 left in the game. With the under looking like an easy cover, the Bengals couldn’t end the game on a 4th down with 37 seconds left.

After allowing the Viking to convert the 1st down and keep the drive going, Vikings kicker Greg Joseph nailed a 53-yard field goal to force overtime as time expired.

Even those that bet the Under with a total of 49.5 were hoping for the slim chance that neither team would score resulting in a tie game at 24-24 and the Under covering as a result. That wish also was not meant to be as the Bengals kicker Evan McPherson hit a 34-yard field goal in the final seconds of overtime to make the over-hit.