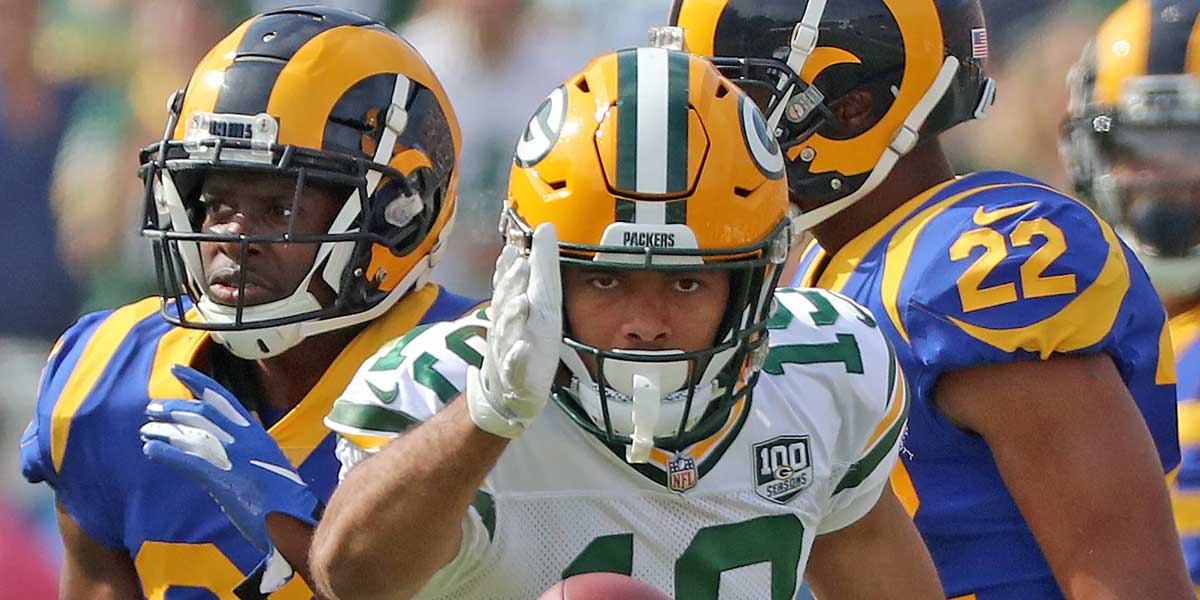 GREEN BAY, Wis. — With the Divisional Round of the NFL Playoffs about to get going, bettors should focus on the odds of the first matchup between the Green Bay Packers and the Los Angeles Rams.

Online sportsbooks currently have the Green Bay Packers seen as the favorites to win on the moneyline and by a touchdown on the spread.

It is no secret as to why the Packers are seen as the favorites to win. They finished the season with an incredible 13-3 record and are also fresh off of a Wild Card Round bye while the Rams are dealing with injuries at their QB slot.

The Rams superstar defensive tackle, Aaron Donald, suffered a torn rib cartilage against the Seahawks in the Wild Card Round as well, which could open things up for the Packers run game.

Being that the Packers are fresh and one of the hottest teams in the NFL right now, bettors should not hesitate to let loose on the moneyline.

Betting On The Spread

The NFL odds have the Packers favored by a touchdown.

As for the Rams, they are 0-4 against the spread after totaling more than 150 rushing yards in their previous game. With that said, bettors should have more than enough info here to take the Packers to cover the spread.

Betting On The Game Total

The total in this game is set perfectly where it is, both teams have solid offenses but also both have something to prove on defense. Although it might seem that the Packers could do the bulk of the scoring, let's not forget that Jalen Ramsey will be assigned to Davante Adams, who puts up the majority of the offense.

On the Packers' side, it could be easy to overlook their defense being that Aaron Rodgers and Davante Adams are a walking highlight reel, but they are stacked on defense as well. With guys like Jaire Alexander, Za’Darius Smith and Kenny Clark, they could easily hold the Rams defense in check.

Noting that, bettors should really consider taking the under in this one as both defenses have something to prove in this one.