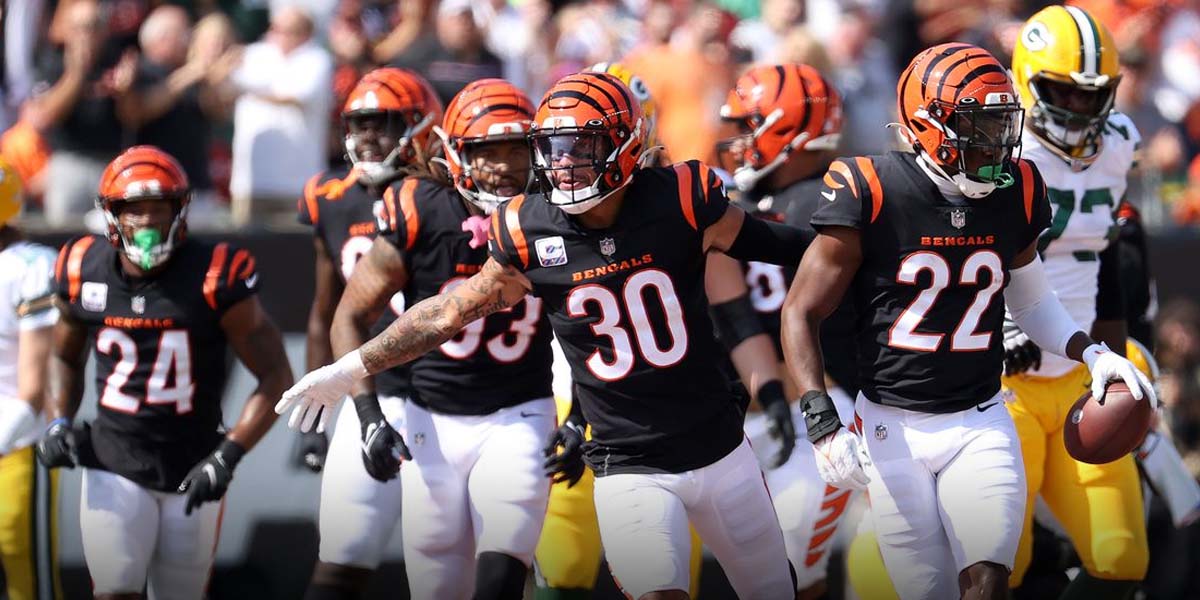 CINCINNATI – An AFC North matchup between the Cincinnati Bengals and the Baltimore Ravens is on the schedule for Week 7 of the NFL season.

Going into the game, online betting sites have the Bengals listed as 6-point underdogs, however, they should not be counted out in this one as they have been competitive all season.

It is also worth noting that these two teams are very similar on offense, as the Ravens have averaged 28.3 ppg this season while the Bengals are just behind at 24.7 ppg. On defense, the Bengals are higher ranked as they have allowed just 18.5 ppg while the Ravens allow 20.5 ppg.

The Ravens are also 3-3 against the spread this season and have only seen two spreads greater than 6 points in which they have not covered. In fact, in terms of a 6-point spread for them, they have gone 2-3-1 against it.

Joe Burrow is also having a statistically better season than Lamar Jackson. Burrow is less than 150 passing yards away from Jackson but has more passing touchdowns with 14 to Jackson’s 9. Burrow also has a higher rating this season at 107.9 while Jackson is at 99.3.

With the Bengals having tons of momentum on their side, this matchup is expected to be very close.