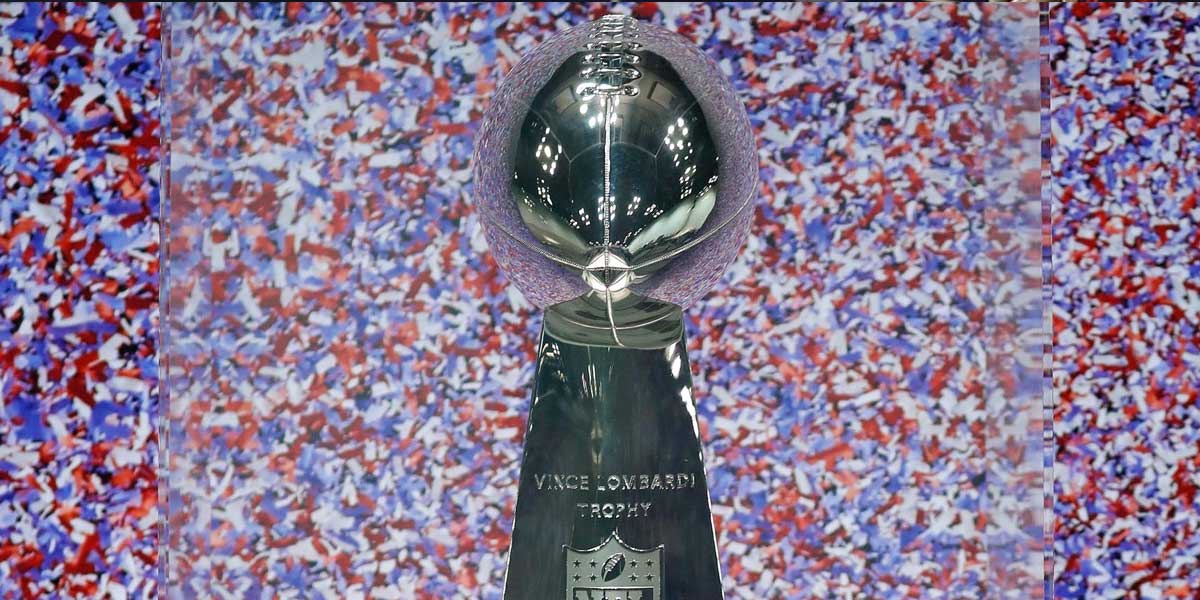 TAMPA, Fla. — With NFL Free Agency in full swing, online sportsbooks have been busy as well with many of the Super Bowl odds shifting. Tom Brady has helped the Tampa Bay Buccaneers surge on the odds board.

DeAndre Hopkins being traded to the Arizona Cardinals will bolster their offense. Philip Rivers' move to the Indianapolis Colts brings a much-needed veteran presence to a growing team. The Miami Dolphins are also staying afloat during the free agency period with their odds drastically shrinking.

The Buccaneers have made the biggest move so far in this year’s free agency period. Signing Tom Brady, the greatest quarterback to ever play football, certainly has its perks. With Brady making the move down south, the Bucs Super Bowl odds went south also going from +6000 to +1100.

Tampa Bay instantly became a contender as they have a very lethal offense now led by a receiving duo of Mike Evans and Chris Godwin. These two are poised to have explosive seasons. Look for the Bucs to put up a lot of points this season and be a very fun team to watch.

The Cardinals also made one of the bigger moves during this offseason as they traded for DeAndre Hopkins. Hopkins is arguably a top-two receiver in the league today and the fact that a deal was actually made to trade him is insane. Hopkins move took the Cardinals Super Bowl odds from +8000 to +5000.

He will be joining an already productive offense as he joins a future Hall of Famer in Larry Fitzgerald and an improving Christian Kirk. Not to mention, their run game will also come together this year as it is led by an explosive Kenyan Drake.

Kyler Murray will have the biggest improvement as Hopkins is a great number one receiver to have. This offense is going to be explosive and tough to stop if Kliff Kingsbury is able to make the most of these players.

The Colts also made a fairly decent transaction in bringing in Philip Rivers. Rivers signing in Indy didn’t help make much of a difference in their Super Bowl odds as it should have. Their odds went from +3000 to +2800. Rivers is obviously a better option under center than Jacob Brissett as he brings in well over a decade of experience to the position.

He will give a boost to a fairly decent receiving core including T.Y. Hilton who could really use it as he is coming off an injured season. He will also help his young receivers grow like Zach Pascal and Parris Campbell. Rivers will also be protected by a top-five offensive line led by Quenton Nelson.

According to oddsmakers, the Miami Dolphins have made a huge jump on the odds boards going from +10000 Super Bowl odds to +6600. They have made a ton of moves during this offseason so far. They have brought in a lot of talent to completely revamp their defense.

On defense, they brought in Byron Jones, Kyle Van Noy, Emmanuel Ogbah and Shaq Lawson. All who are coming from top defenses last season. On offense, they need to do some work, but the signing of Erek Flowers on the offensive-line was seen as the right move by many.

The signing of Jordan Howard is a bit questionable but they really don’t have much to lose. Lastly, let's not forget that Miami currently owns three first-round draft picks in the upcoming draft that will definitely give them even more of a boost.