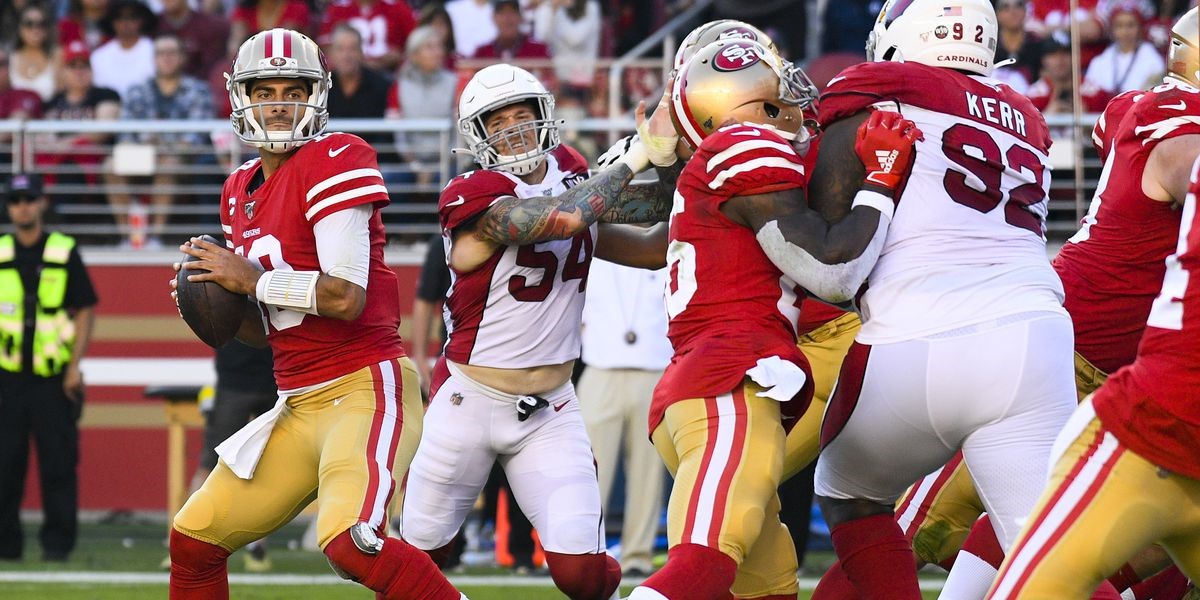 DALLAS - The anticipated return of the NFL regular season has finally arrived. The slate of late NFL games will feature some of the biggest names in the sport taking the field.

The four games on tap to close out NFL Sunday haven't seen much action as far as line movement goes with only the New Orleans Saints and Tampa Bay Buccaneers line seeing more one point on their movement.

The LA Chargers opened as three-point favorites over the Cincinnati Bengals and there hasn’t been any movement on the lines since.

The Chargers will lean on their defense in this matchup as Tyrod Taylor will be tasked with keeping the team in a winning position against a rookie quarterback named Joe Burrow.

The Tampa Bay Buccaneers travel north to take on the New Orleans Saints in an NFC South showdown.

When the lines opened for the Brady-Brees matchup, the Saints were favored by four points. The Saints are 3.5-point favorites to beat the Buccaneers now and adding Leonard Fournette might’ve accounted for the shift in these NFL odds.

The NFC West matchup between the Arizona Cardinals and the San Francisco 49ers will be one of the most intriguing matchups on the entire NFL slate.

The 49ers are favored to beat the Cardinals by seven points and this line hasn’t moved at all since opening.

The Dallas Cowboys opened up as two-point favorites over the Los Angeles Rams at online betting sites.

This line did move slightly as at one point the Cowboys were favored by as much as three points earlier this month.

Moments before kickoff the line still favors the Cowboys but only by 1.5 points.