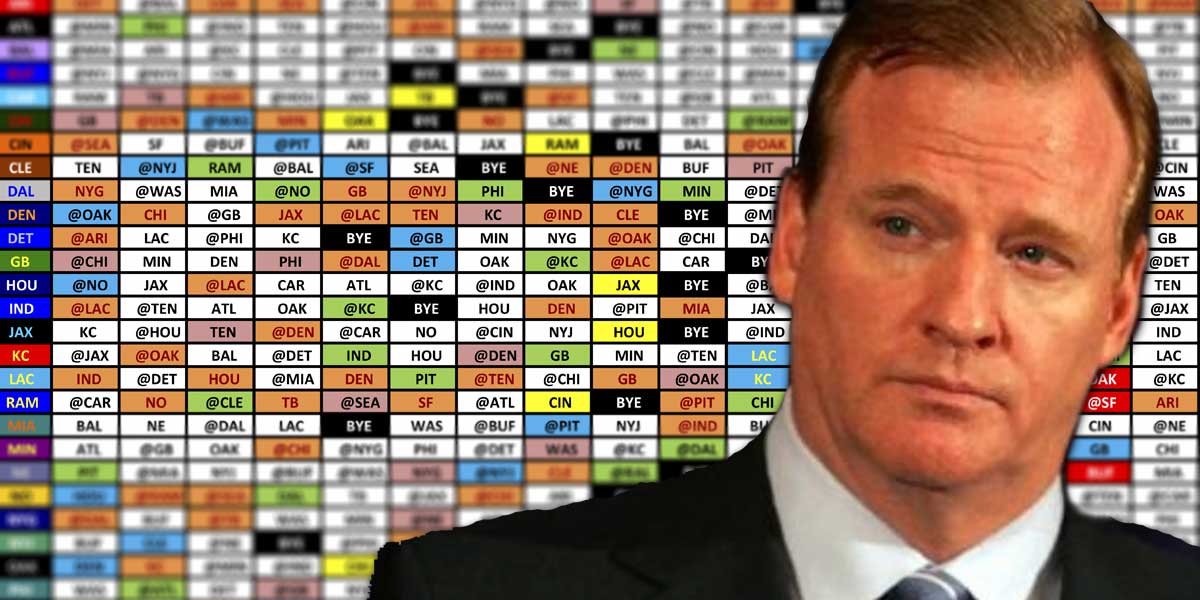 NEW YORK – Should the NFL season be extended by 2 games? The consensus is split. Commissioner Roger Goodell would like to propose the addition of 2 extra games to the NFL season after their current agreement expires in 2020.

In his proposal, he would cut back the amount of pre-season games played. Currently, there are 4 preseason games scheduled. Goodell believes one game is good enough to see how teams are playing before the start of the season.

“I’m not sure, talking with coaches, that four preseason games is necessary any more to get ready for a season to evaluate players, develop players,” said Goodell to reporters at a charity golf event hosted by Jim Kelly. “There are other ways of doing that, and we’ve had a lot of discussions about that.”

A Longer Season Has Benefits All Around

It’s understandable that players and coaches are worried about the quality of the added games. But, at the same time, they are technically playing one less game if you include the original preseason schedule. Americans love football as do people around the globe. It’s quite possibly one of the greatest sports of all time.

Not only would adding games benefit the NFL financially, but it would also give online sportsbooks and all of the states that have now legalized sports betting a boost in revenue as well. Television networks would also see positive results as regular season game ratings trump any preseason game. If you ask any football fan about the preseason games and their final scores, most will say “it doesn’t really matter, it’s just the preseason.”

“If you put it up to vote, there’s no doubt the players would vote to go 18 games. I do think it’s heading that way, said former NY Giants quarterback Phil Simms during his son’s podcast.

“Just think when the owners get into all of this. Two more weeks of TV money. TV would want it too. Just because it’s the greatest thing on every network.”

USAOnline Sportsbooks.com knows decisions about this proposal will be made during the Collective Bargaining Agreement after the 2020 season. The votes for an extended season won’t be coming strictly from players but from all of those on the NFLPA (National Football League Players Association) and the NFL team owners.

The pros of this new deal would outweigh any cons that may arise during the meeting to vote. When it comes right down to it, football is a source of public entertainment, and the public wants more of it. The NFL just wants to give the people what they want and benefit in the process.

With all that’s on the table, it looks like 18 game football seasons will be the future of the NFL. And with that, fans around the world rejoice, as football season is undoubtedly the greatest time of the year.