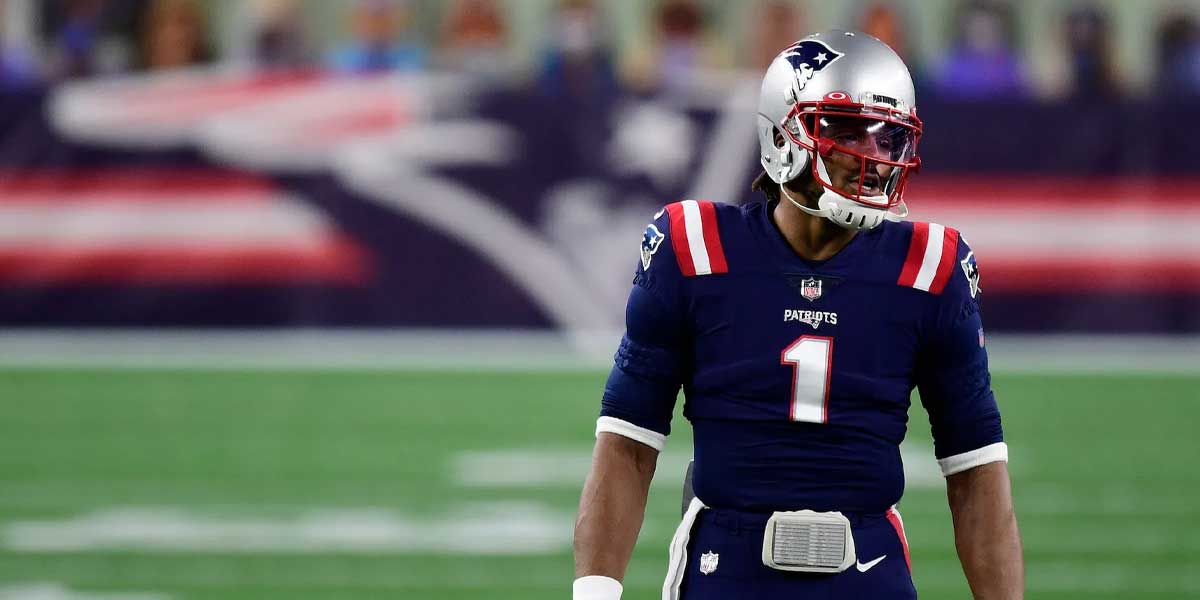 BALTIMORE, Md. - With the NFL offseason just on the horizon, there have been plenty of rumors surrounding different players and where they will end up next season.

Looking at Cam Newton of the New England Patriots, online sportsbooks have odds on where he will end up next season with the Baltimore Ravens being the favorites to land him.

Looking at the Ravens, some might question why their NFL odds are favored to sign Cam Newton, but the answer is simple. Lamar Jackson is easily the top dual-threat quarterback in the league right now and the entire Ravens offense revolves around him.

Newton, in his prime, was also a great dual-threat quarterback and still is as he showed this season with the Patriots. It only makes sense that the Ravens bring in someone with a similar arsenal as Jackson in the event that Jackson gets hurt, they won’t have to tweak the offensive playbook too much.

With that said, Bettors could take Newton’s odds here comfortably.

Newton In LA or Jacksonville?

Looking at the Los Angeles Chargers and Jacksonville Jaguars, they are both tied for the second shortest odds. The Chargers are in the market for a reliable backup QB now that Tyrod Taylor is off the books and what better option than Cam Newton for them.

Also, before signing with New England, there were actually rumors about Newton heading to the Chargers instead so that could also be a good enough reason to take the chance on his Chargers' odds.

As for the Jacksonville Jaguars, they are in a similar situation as the Chargers where they are in the market for a backup as they are almost certainly going to draft Trevor Lawrence with the number one pick in the 2020 NFL Draft.

They would likely treat Newton as a mentor for Lawrence as they both are great dual-threat quarterbacks and being that it would be Lawrence’s first year in the league, he would be able to learn behind one of the best.

Newton In The AFC West?

The Las Vegas Raiders and Denver Broncos follow as they are tied for the third shortest odds. The Raiders' odds could be seen as a bit of a shocker as they already have their QB1 and QB2 slot filled. The Raiders have made it clear that they have no plans to move on from Derek Carr and Marcus Mariota proved that he can still play when he filled in for the injured Carr in the later part of the season.

The Broncos, on the other hand, might be looking for their new QB1 according to rumors. There have been reports that the team is not willing to commit to Drew Lock as their starter in the 2021 season. With that being said, if they do decide to move on from Lock, they could turn to Newton as their placeholder QB until they find their long-term option.