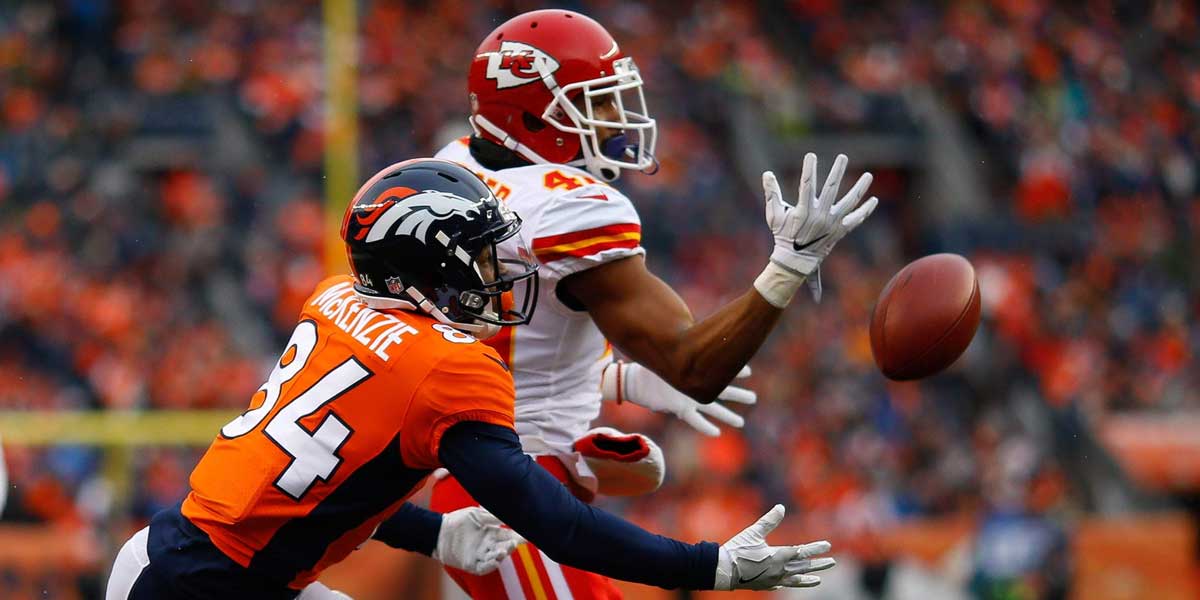 Tallahassee, Fla. – Football is back. Well, sort of. The first weekend of the 2019 NFL preseason has arrived and with it comes the first weekend where sports bettors can lay down a few dollars on their favorite teams tossing around the pigskin.

While most teams have already played their first preseason game, there are still three matchups this Saturday that are sure to catch your attention.

The Cincinnati Bengals will face the Kansas City Chiefs in arrowhead at 8 p.m. ET. The Los Angles Rams will be facing off against the Oakland Raiders at the same time. The Dallas Cowboys will be playing the San Francisco 49ers starting at 9 p.m. ET.

Judging by how these teams performed last season you may be able to guess who is favored to win each game, but a quick look at the odds boards may surprise you. For starters, the Oakland Raiders are favored at (-5) to beat the L.A. Rams this weekend at popular betting site Bovada.

The Rams won the NFC championship last season but fell short against the Patriots in Super Bowl 53. Head Coach Sean McVay is looking to replicate the preseason formula of last season and has decided to bench some of the team’s stars including Aaron Donald, Todd Gurley, and quarterback, Jared Goff.

In Goff’s place, newly acquired QB Black Bortles will be starting for the Rams. “He’s going to play a couple of series,” said McVay to the ramswire. He went on to say he wants to see “good leadership, good command and being able to get in and out of the huddle and make the other 10 guys around you better.”

With many of the Rams best players sitting out, it would only make sense that the Raiders would be favored. What may come as more of a surprise is that the 49ers are favored at (-4.5) against the Dallas Cowboys.

The 49ers quarterback Jimmy Garoppolo is still coming off of an ACL injury suffered last season and will likely be out for the game.

To add to that, John Lynch, general manager of the San Francisco 49ers also told KNBR Radio earlier this week that Nick Bosa has suffered a “significant” ankle sprain and will miss the entire preseason. Bosa was drafted number 2 overall by the team during the 2019 NFL Draft.

The Cowboys, however, will also most likely be missing key players for the game including Amari Cooper due to injury and Ezekiel Elliot due to contract negotiations.

USAOnlineSportsbooks.com warns you that each of the matchups this weekend will feature players you’ve never heard of which makes betting on the games all the more difficult. But, just as the preseason is more of a glorified practice for NFL players, the preseason is also a time for sports bettors to get in a rhythm as well.