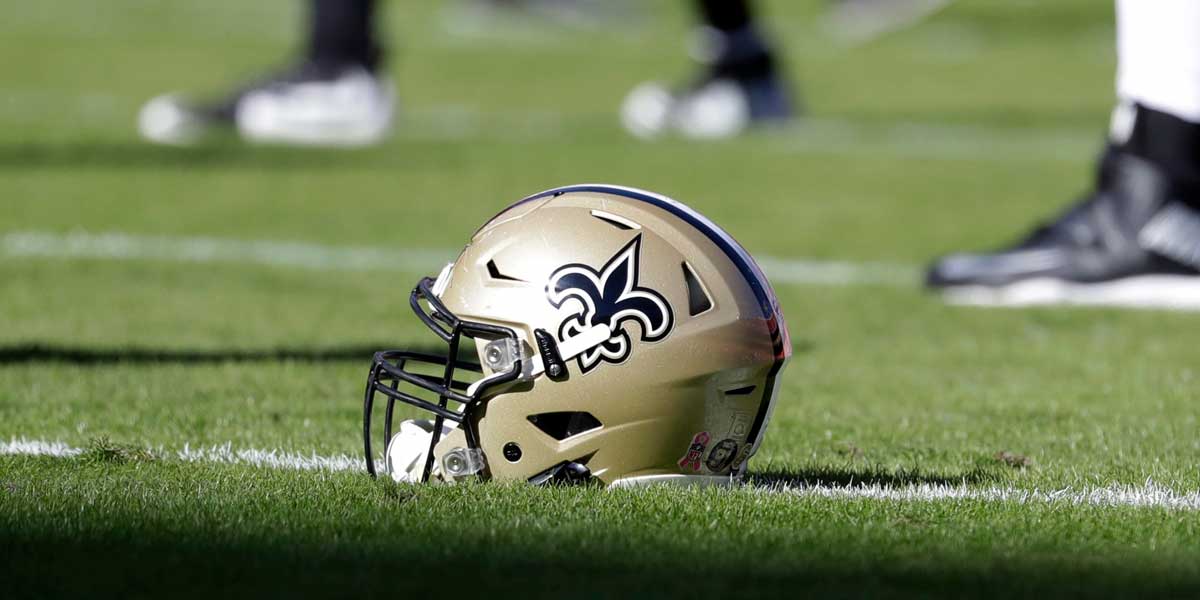 LAS VEGAS – The beginning of August marks an important time in the life of any football fan. As the leaves change and the temperatures swelter, the NFL season continues to tentatively approach, day by day.

In these eves before the first kickoff, football bettors begin to put together fantasy leagues, review their team’s roster changes, and make plays on future prop bets for the upcoming season.

One prop bet that is being featured on the online sportsbooks asks the question of which NFL team will be the last undefeated squad in 2020.

One might initially think that the best team in the league has the best chance to go undefeated, and they wouldn’t necessarily be wrong.

With the current NFL scheduling rules, each team has a vastly different schedule each year and faces unique challenges earlier or later in the season than others. The best teams in each division play the best teams from other divisions, making previous season performance a huge factor in this bet.

For what it’s worth, the Chicago Bears have been the last undefeated team 17 times, followed by the Rams who have done it 12 times.

Perhaps unsurprisingly, the New York Giants hold the record for defeating the last undefeated team the most with 11 victories. The most famous of these of course being the 2007 Super Bowl win over the undefeated New England Patriots.

With all this context to worth with, here are the teams with the best shot to be the last club with a zero in the loss column in 2020.

The defending Super Bowl Champions are getting the shortest odds here for good reason. They are one of the best teams in the league with Patrick Mahomes and company ready to decimate defenses once again.

However, their schedule has some significant hurdles in the first few weeks that could catch the Chiefs by surprise.

The first two weeks will have the Chiefs as heavy favorites over the Houston Texans and Los Angeles Chargers. But in just Week 3, the Chiefs take on the Baltimore Ravens on the road.

The Ravens are also one of the best teams in the league behind MVP Lamar Jackson, who have the second shortest odds to win this prop at +500.

Needless to say, one of these teams will be knocked out of contention for this prop after only the third week, making the value for both Kansas City and Baltimore not worth it.

Even if the Chiefs were to get that big win, they have to face the New England Patriots the following week, before taking visits to the Buffalo Bills and Denver Broncos in Weeks 6 and 7.

Sitting at +850 is the New Orleans Saints who might be the best value pick for this NFL prop bet.

The Saints are one of the strongest squads in the league despite their postseason tragedies over the last few seasons, and start off the season with a stretch of extremely winnable games.

The #Saints are currently getting +850 to be the last undefeated team in the 2020 #NFL season.

All of which they should be favored in.


If the Saints can get over the Green Bay Packers in Week 3, then they won’t face a formidable opponent until Week 10 against the San Francisco 49ers.

After that, the only notable matchup is a trip to Philadelphia against the Eagles in Week 14, before facing the Chiefs on December 20.

If the Brees-to-Thomas connection is up and running anywhere close to last year, and the defense can play just somewhat consistently, the Saints have by far the best shot to be the last undefeated team in 2020.