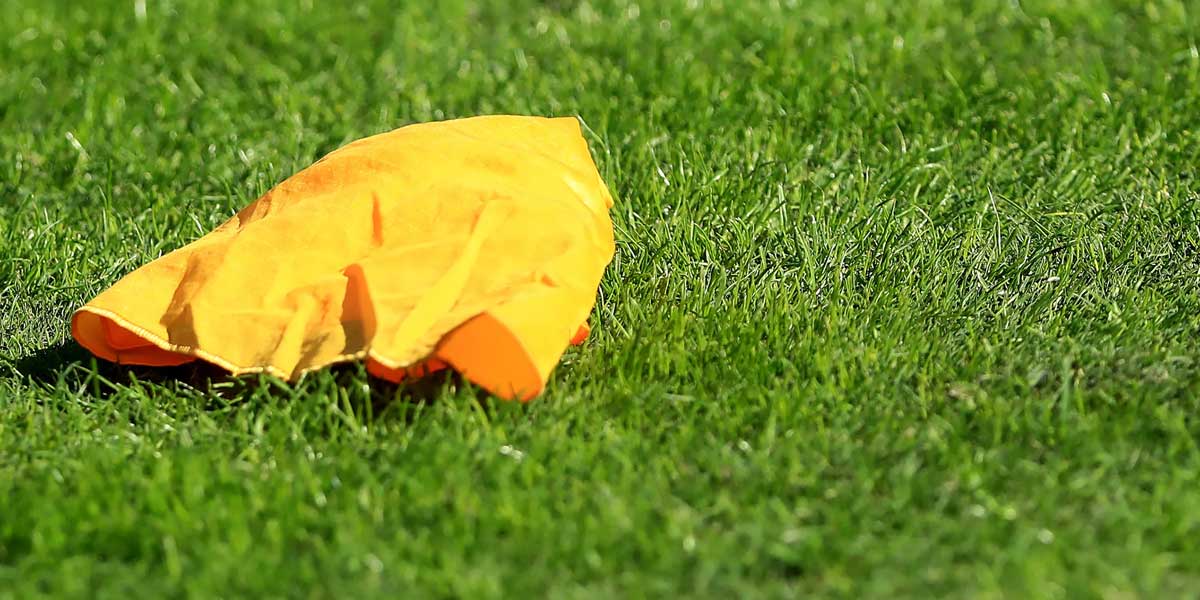 TALLAHASSEE, Fla. – NFL referees are constantly being scrutinized by players, fans, the media and coaches alike. With the recent mistakes made by officials costing some teams important victories, it has come time for the NFL to consider adding a sky judge to help ensure the correct calls are being made.

Adding a sky judge to the NFL’s seven-man referee crew would help officials make correct calls and will give bettors more confidence when betting on football games.

The NFL made changes to its replay rules that allowed for coaches to challenge pass interference calls. This came in the aftermath of the Los Angeles Rams-New Orleans Saints NFC Championship game, in which a blatant missed call kept the Saints from going to their second-ever Super Bowl. This change hasn’t been very well received, as most pass interference calls that have been challenged by coaches have not been overturned.

The online sportsbook, Sportsbetting.ag has listed an NFL Weekly Special prop bet that gives bettors the opportunity to bet on the NFL’s inevitable change in adding a sky judge.

This change will happen eventually but how soon is the real question.

If a bettor thinks the NFL will institute a sky judge for the 2020 season, then the -140 “Yes” odds are a good bet. The “No” odds for this prop are listed at +100 and cannot be ruled out because a change this major could take the NFL years to fully implement.

However, bettors should take the “Yes” odds because the NFL officials have been horrible this season and some form of change will be made regarding the officiating problem in the NFL.

The NFL will need to make this change sooner rather than later because the missed calls by the referees are diluting the on-field product. It also is causing bettors to lose money due to the blunders, which at the end of the day affects the league's money.

Missed calls are part of a referee’s job but the onus is on the NFL to provide the referees with an “eye in the sky” to prevent catastrophic mistakes. This would only help the league in creating a fair environment for fans, players, coaches, and bettors alike.

When the league competition committee meets this offseason, there will be a lot to discuss as far as rules and changes to make the game better. At the top of that list will be adding a sky judge and it’s hard to not see 24 owners voting in favor of a sky judge with the type of money on the line in today’s NFL games.