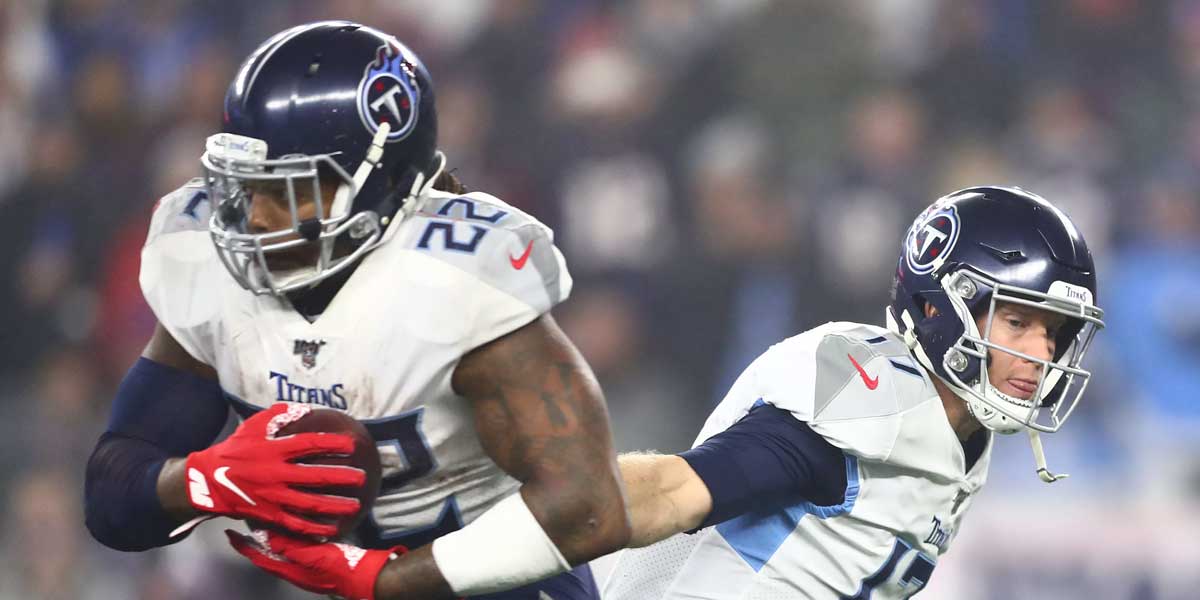 Let’s get started with this excellent day of NFL betting with the best 1:00 p.m. game: the matchup between the Tennessee Titans and the Indianapolis Colts.

The Tennessee Titans have hovered on the fringes of contending for the Super Bowl all season, and never quite broken through.

The Indianapolis Colts, meanwhile, are coming off of their best win of the season against the Green Bay Packers. Interestingly, this matchup opened with the Colts favored by 4 points on the spread, although it has since moved a bit.

On the moneyline, the Titans are +155 underdogs while the Colts are -175 favorites. As a comparison, the Las Vegas Raiders are -160 to defeat the Atlanta Falcons this week.

The spread moved from Colts 4.0 to Colts -3.5 at most of the online sportsbooks.

However, there is a significant amount of shading on that spread, which means that it might move even further.

The Titans do appear to be a bit underrated in this matchup. They don’t win big, but they do win games. Both of these teams are 7-3, although it's worth noting that the Titans are 4-6 ATS while the Colts are 6-4 ATS.

The Tampa Bay Buccaneers are in a troubling spot, and they need a big win to really prove their worth.

The Bucs are not living up to their billing as a top contender. They’re rolling out Mike Evans, Chris Godwin and Antonio Brown, and are 21st in the league in yards per pass attempt.

That’s a huge indictment of their offensive system, given the talent they have and the skill sets available to them.

It’s not like the run game is much better. They’re also 21st in the league in yards per rush attempt. Basically, the offense is a bit broken in TB, despite the fact that they’re a top ten offense in points per game.

They face off against a team that is widely expected to defeat them in the form of the Kansas City Chiefs.

The Chiefs are -200 in this matchup, which is significantly more than the Colts -175 with a similar spread.

The spread in this matchup favors KC by -3.5 points, and there is no shading on it.

Sunday Night Football this week is headlined by a matchup between the Chicago Bears and the Green Bay Packers.

This NFC North showdown sees two teams that are stumbling their way towards the playoffs face off one last time.

The Bears are 5-5, and have lost their last four games. The Packers are 7-3, coming off of a loss to the Colts and a struggle win against the Jacksonville Jaguars.

Basically, the Packers are good, but there are some warning lights going off.

The Packers are widely expected to win this game, and are one of the biggest favorites of the Sunday slate.

The spread is 8.5 points at the moment, and there is no shading either direction on it as online sportsbooks seem to be getting even action on both sides.

However, the Packers are 5-2 ATS in their last seven games that have come within the NFC.

This looks like it could be a quality matchup, even if most of the drama is in whether or not the Packers will cover the spread.