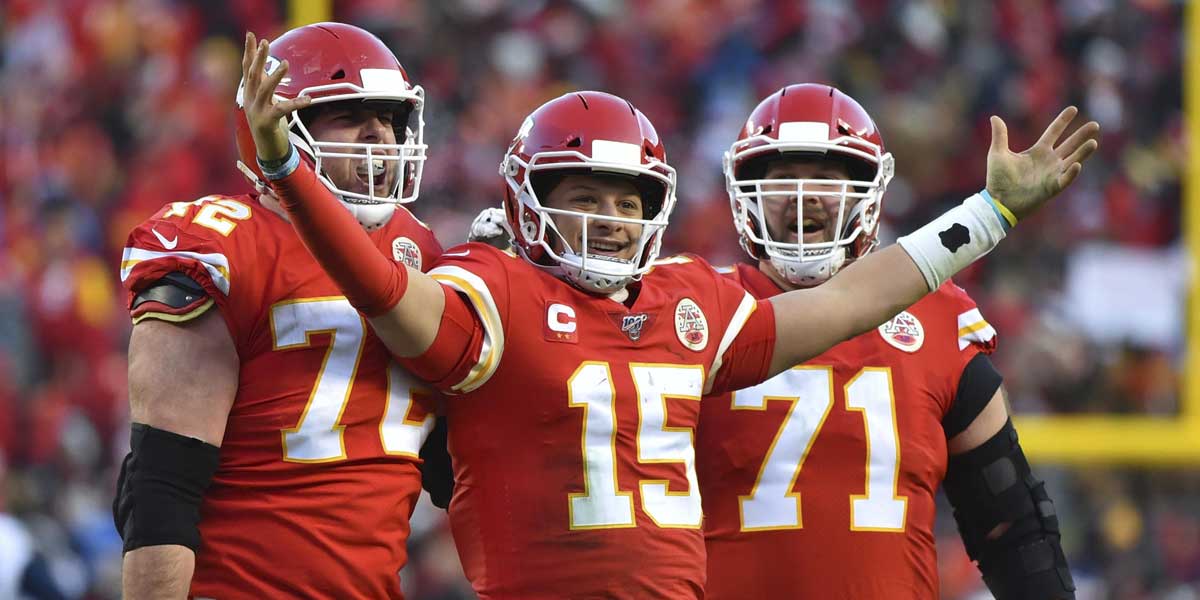 LAS VEGAS - The NFL Playoffs are all set, and the matchups look promising. But what can the NFL futures odds tell bettors about betting on the playoffs?

While the Kansas City Chiefs are favored over the field, many NFL longshots open up the thoughts for some players.

The Green Bay Packers are the favorites in the NFC, although the NFC is notably weaker than the AFC this year.

One thing to note is that both the top two seeds in the AFC have better odds than their NFC counterparts, with the Chiefs edging the Packers and the Bills beating out the Saints.

The big outlier in terms of odds seems to be the Tampa Bay Buccaneers, who were unable to win their own division, but have the fifth shortest odds to win the Super Bowl.

Only six teams from the Wild Card have ever won the Super Bowl, with only 10 even making the big game. Despite this, it’s hard to count out Tom Brady, even at his advanced age.

The odds for this matchup are heavily slanted in favor of the Bucs, because the Football Team appears to be one of the worst playoff teams of all time.

At 7-9, they’re tied for the worst record among playoff teams historically, and they struggled to defeat an obviously tanking Philadelphia Eagles squad on Sunday.

The major sportsbooks seem to be regarding this matchup as about as close to a bye as one can get, and having an extremely easy first-round matchup goes a long way to moving a team up the odds boards.

Speaking of matchups, the Saints appear to have quite an easy one in the form of the Chicago Bears, while the Bills have a tougher opponent in the Indianapolis Colts.

The matchup between the Bears and the Saints looks to be the most lopsided matchup of the entire first round. The spread is almost 10 points, and the moneyline sees the Saints at -500 odds to win the matchup.

The Saints still have worse odds than the Bills overall, however, which is an interesting quirk.

At this point, between the slightly tougher round one matchup and the fact that they will probably have to go through the Chiefs, one wonders if the Bills don’t have a notably tougher road than the Saints do.

The Bills certainly look like a good-to-great team, but are they that much better than the Saints that they deserve to have shorter odds with a tougher schedule?

The sportsbooks certainly think so, and NFL betting players will have to figure out which way to send their money.