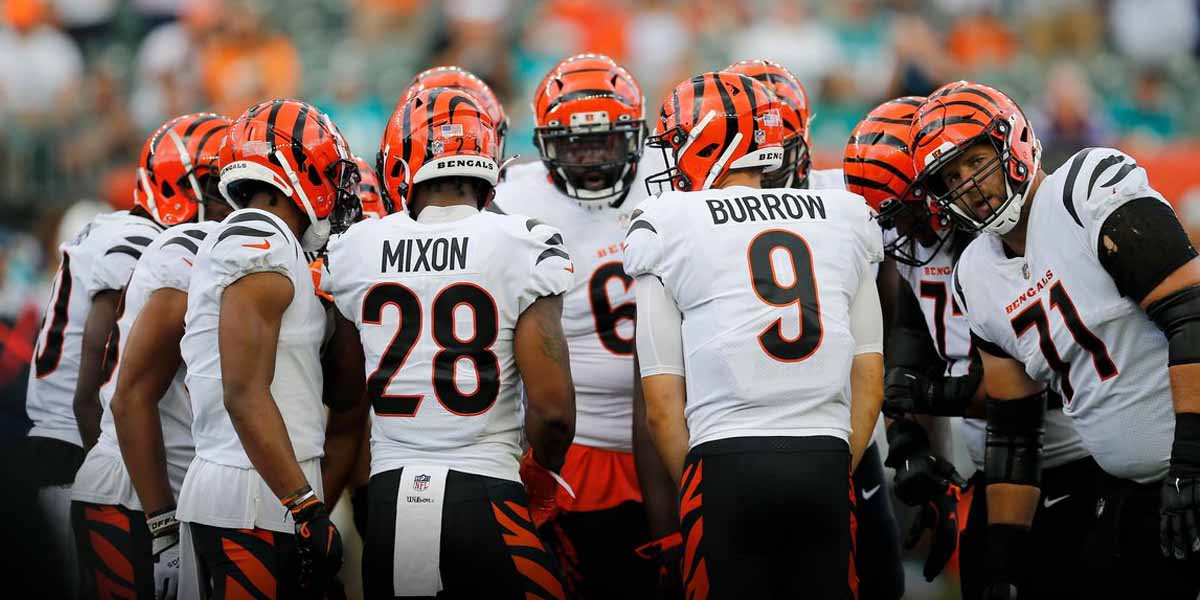 CHICAGO - The Chicago Bears will host the Cincinnati Bengals during the second week of the NFL season. The Bears are listed as favorites but could easily be on the upset alert as the Bengals are hot off of a win over the Minnesota Vikings.

The Odds For The Game

The Cincinnati Bengals may be getting disrespected by online sportsbooks in their matchup against the Chicago Bears. They’re labeled as the underdogs but could very easily win the game outright.

The Bears are the home team favorites coming off of the 34-14 loss against the Rams while the Bengals will be fresh off of the 27-24 overtime win against the Vikings.

Why The Bengals Will Win

The Bengals just held Dalvin Cook to 61 yards on 20 carries. The Bears will try to run their offense through David Montgomery, who could very likely see the same result against the respectable front seven.

Chicago allowed 4.4 yards per carry to Darell Henderson which sets up Joe Mixon for a big day as he tallied 127 yards on 29 carries against the Vikings. The Bears also let up a couple of deep balls against the Rams and we already saw Joe Burrow and Ja’Marr Chase connect on one deep touchdown. More of the same could be coming next week.

For as long as Andy Dalton is the starting quarterback, NFL betting sites should be reluctant to label the Bears as favorites against anybody. The offense is extremely limited with Dalton under center and any defensive coordinator deserving of his job should be able to limit the damage.

The game is set for a 1 p.m. EST kickoff on Sunday with coverage available on FOX.