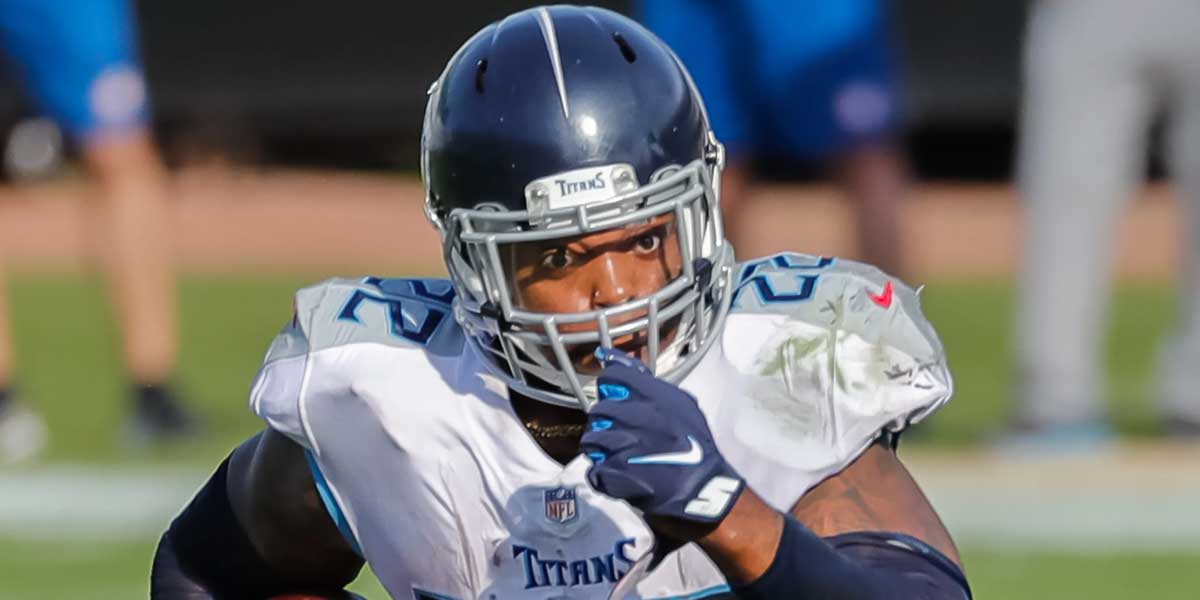 PHOENIX – With Week 15 of the NFL season on the horizon, it is time for NFL bettors to begin getting their weekly bets in. Aside from the normal game lines that are listed, there are plenty of weekly specials odds for bettors to take advantage of as well.

These odds include if Derrick Henry will surpass 2000 rushing yards on the year if Kyler Murray or Jalen Hurts will have more rushing yards in Week 15 and also if Dan Bailey will miss an extra point attempt this week.

These are just a few of the many weekly specials that online sportsbooks have to offer.

Derrick Henry has been a man amongst men this season as he leads the NFL with 1,532 rushing yards. However, with two games left on the Titans schedule, many around the NFL have begun wondering if Henry could surpass the 2000 rushing yard mark.

Being that there are just two games remaining on schedule for Henry, it might be hard to accomplish which is why the NFL odds are in favor of him not reaching that mark.

Henry would need to record 234 yards in each of the Titans’ last two games in order to hit the mark. Not to take anything away from the talent that Henry has but he has not reached that mark all season as the closest he has come was against the Jaguars when he posted 215 yards and against the Houston Texans where he went for 212 yards.

With that being said, bettors can safely bet on Henry not to reach the 2000-yard mark, no matter who his next opponents are.

Who Will Have More Rushing Yards In Week 15?

Looking at this intense battle between Kyler Murray and Jalen Hurts, the race is on to see which of the two dual-threat quarterbacks will rush for more yards. On the year, Kyler Murray has rushed for 712 yards and has had some explosive games. However, he has seen some tough outings in his last four games where he has not rushed for over 50 yards in any of those games.

Jalen Hurts, on the other hand, is coming off of his first career NFL start where he rushed for 106 yards on 18 attempts.

Looking at the matchups for one another, Murray is being set up with another tough matchup as the Eagles rank 23 in the NFL against the run while Jalen Hurts has a better matchup with the Cardinals defense that ranks 17 against the run.

That being said, with Murray on a cold stretch of games, bettors can look to take the favorite here with Hurts.

Will Dan Bailey Miss An Extra Point In Week 15?

Dan Bailey has had a very tough stretch to his season in the least two weeks as he has missed a total of seven out of ten combined field goals and extra points. In fact, in Week 14, he did not make a single one of his attempts.

The fact that the odds of Baily missing an extra point attempt are longshot should have bettors jumping all over the opportunity to bet on them while they can. It is not a sure thing that he will botch a kick, but being that he has had a terrible last two weeks, it is worth taking the chance on here for a nice cashout.