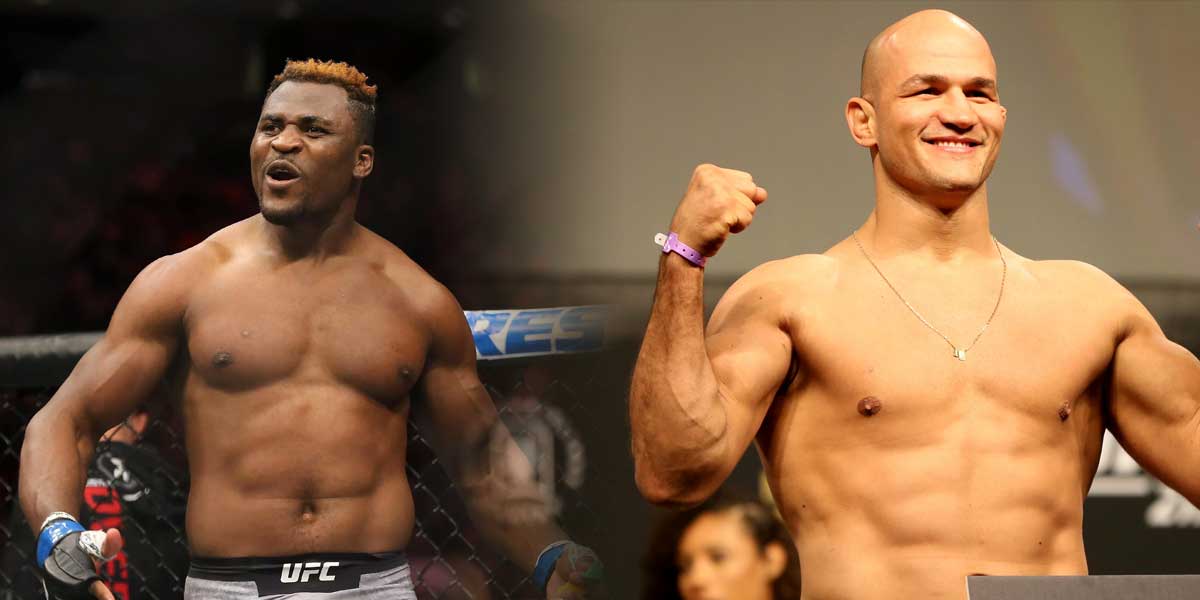 MINNEAPOLIS – UFC fighter Francis Ngannou is on a hot streak in 2019, winning his last two bouts. Ngannou did not do as well in 2018 where he suffered a few losses. However, he’s now gotten into that fighting sweet spot which could spell trouble for Junior dos Santos on Saturday night.

Francis Ngannou holds a record of 13-3 while Junior dos Santos is 21-5. From a strictly record standpoint, the fighters seem to be evenly matched although dos Santos has more experience. But sportsbooks have listed Ngannou as the favorite to win with odds of -260. Dos Santos is entering the ring as the underdog with +200 odds of beating Ngannou. The fight will be held at the Target Center in Minneapolis, Minnesota on Saturday.

What The Fighters Are Saying

Ngannou believes his comeback is all due to finding the fun in the sport again. When he was winning in the past, he lost focus of why he started fighting in the first place. After his career began to spiral in a string of losses, he took the time to re-evaluate his strategy and now he’s back, fighting better than ever.

“I get into MMA because it was fun, it was fun when I had my first MMA training and want to do those things,” Ngannou said during open workouts on ESPN 3. “So then, at some point, I feel like I lose thing, I lose the track, and it didn’t work, but I invest too much in it personally instead of going to have fun. It became too serious, and I developed fear in me, a fear to lose.”

With his newfound discovery, he has once again started to win. Dos Santos believes he should have a shot at the title of Heavyweight champion. If he wins this fight, he has told the press he views it as the next step in his career towards a title shot. When asked during prefight interviews on ESPN 3 about his upcoming fight with Ngannou, Dos Santos said, “I never fought him, so I don’t really know how powerful he is. But everyone is talking about him. As I can see his last fights, he has a lot of power. But the thing is sometimes too much power without the right amount of control is not really good thing, you know? So I believe he has a lot of power, but skill-wise he is not that level.”

USAOnlineSportsbooks.com feels with dos Santos having more fights under his belt and a high level of confidence in his skill set, he may very well get his Heavyweight title shot. But Ngannou remains the favorite for this match. The fight begins on Saturday, June 29th, at 9:00 pm ET. It will be televised on the ESPN network. Don’t forget to tune into UFC Fight Night Minneapolis for some great matchups.