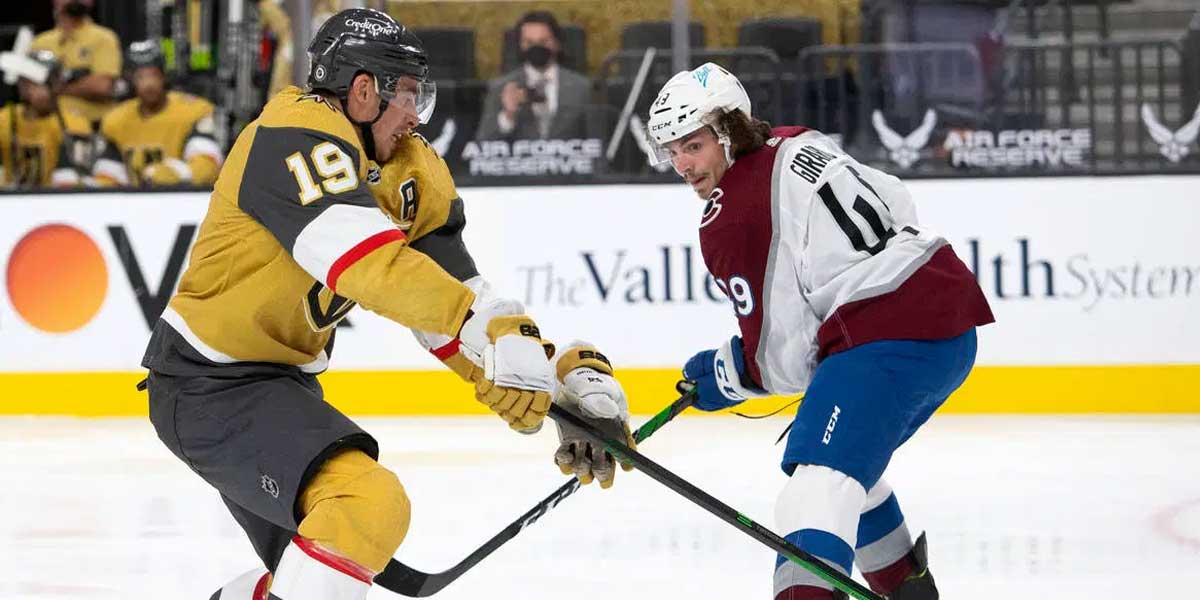 LAS VEGAS – The Vegas Golden Knights (39-13-2) will host the Colorado Avalanche (36-13-4) on Monday night in a game that could decide the West Division. A Vegas win would lock up the division while a Colorado win would keep them alive in the race for the top spot. Sports betting sites call the game a pick ‘em based on the odds.

At the moment, this goalie matchup is unconfirmed, it’s possible that Robin Lehner and Jonas Johansson are in net as well, but since this game means a lot in the division standings, one would assume the teams would send out their top goalies.

These are two of the top goalies in the league and both are in the top three in terms of Vezina Trophy betting odds. If both of these men are the ones between the pipes at puck drop, NHL bettors may find the Under 5.5 at +105 odds as in interesting play.

Both Teams On Fire

Vegas and Colorado both enter the game in great form. The Golden Knights have won 15 of their last 17 games while the Avalanche have won 11 of their last 15. As one may assume given the teams’ records, both rank among the NHL’s best in a variety of categories.

Colorado is No. 1 in goals scored per game, Vegas in No. 3. The Golden Knights are No. 1 in goals allowed per game, the Avalanche are No. 5. Both are in the top five in terms of shots for per game and shots against per game as well as top ten in penalty kill percentage.

Given the lack of separation between the two teams, it may not be surprising that online sportsbooks have both team with -110 betting odds.

The Over has hit in eight of the Avalanche’s last 11 games, but only once in the Golden Knights last five games. The Under has also hit in five of the last seven matchups between these two teams. Due to both teams being so evenly matched, betting on the O/U may be the best idea.