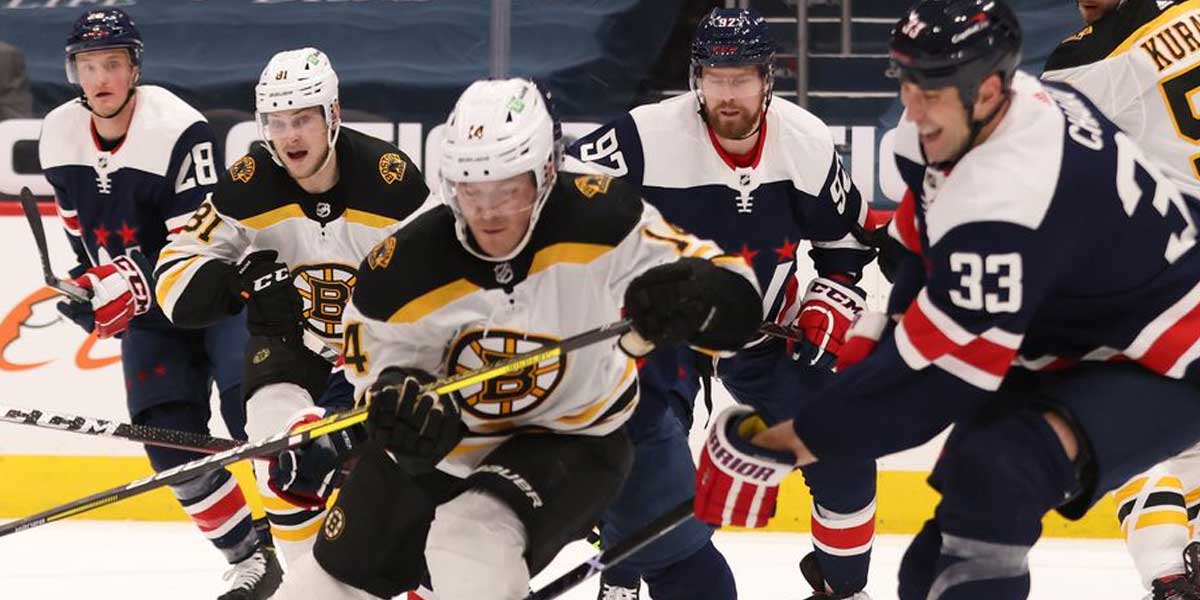 WASHINGTON – The Washington Capitals (35-15-5) will host the Boston Bruins (33-15-7) on Tuesday night in a game between the second and third place teams in the East Division. Both teams enter the game having won three of their last five and having clinched a spot in the playoffs.

Swayman is confirmed to be in net for the Bruins while Vanecek is unconfirmed, but the projected goalie. Swayman is the third string goalie for Boston, but has put up by far the best numbers in his limited sample size. Vanecek has had a mediocre year to this point, but remains a solid option between the pipes.

Swayman has faced the Caps once this year and saved 31 of the 33 attempts that came his way. Vanecek has seen Boston’s unit five times this year and has been hit or miss in those outings. He’s allowed five goals twice, one goal twice and three goals in the other game.

This is a game between two teams with opposing strengths. The Capitals rank third in the NHL with 3.38 goals per game while the Bruins rank fourth in the league with just 2.40 goals allowed per game. Washington also has the third-best power play unit and Boston has the second-best penalty kill in the league.

This is also a playoff preview as the two teams are confirmed to meet in the first round of the Stanley Cup Playoffs.

Online sportsbooks will surely be keeping an eye on the injury report because the Caps have a handful of key players potentially missing the game. Alex Ovechkin and Nicklas Backstrom are both listed as day-to-day but were reportedly on the ice for Monday’s practice while T.J. Oshie did not practice on Monday.

The Bruins are pretty much at full strength for the game.

The Bruins have lost 10 of their last 13 games at Washington but have won 12 of their last 16 games overall. The Over has hit in three of the last four meetings between the two, but the Under has cashed in four of the Caps last five home games.