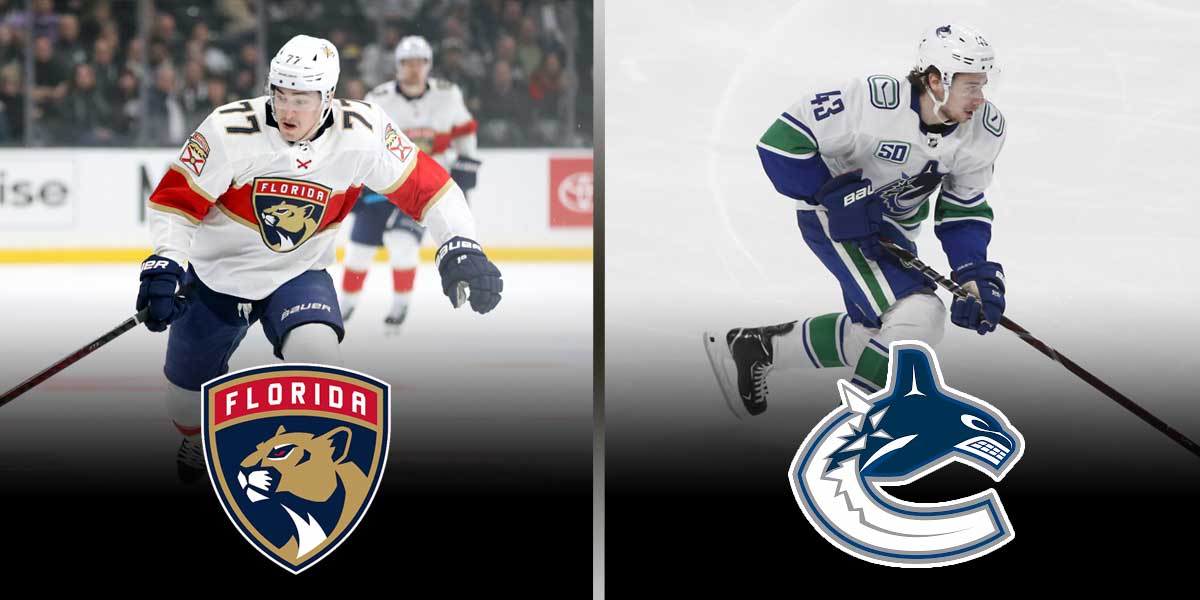 TORONTO – The NHL has emerged from its long hiatus and in the process has sent the top teams in the league to Canada for a unique playoff format.

The qualification rounds have begun and feature the teams seeded five through twelve in each conference.

The top four teams in each league play a round-robin style competition to decided top seeding, while the remaining teams play in best of five series to get into what would normally be the first round. From there the playoffs proceed normally.

Two teams who are looking to even their series’ after suffering losses in their first games are the Florida Panthers and the Vancouver Canucks.

Both teams suffered losses in their first games, and are now getting huge underdog odds at online sportsbooks to come back and win the five-game series

While the Islanders were able to get the win in their first matchup, it was certainly not a dominant performance. Panthers goalkeeper Sergei Bobrovsky had a stellar game between the pipes, stopping 26 of 28 shots.

Not one but to big stops by Bobrovsky on Pageau. #isles pic.twitter.com/snBQejSgFn

The Panthers were the higher scoring team in the regular season where they outscored the Islanders by 39 goals.

Look for the Panthers to bounce back tonight if Bobrovsky keeps up his strong play to even the series.

The seventh-seeded Vancouver Canucks suffered a loss in their first matchup against the 10th place Minnesota Wild which leads to the Canucks getting heavy underdog odds to win the series.

The teams will lock up again Tuesday from Edmonton, where the Western Conference teams are playing their games.

Alex Stalock faces Jacob Markstrom in the goalie battle, with Stalock getting the edge after a shutout in Game 1.

However, the Canucks were the better team throughout much of the season, and have the benefit of playing in their home country as well.

The Wild looked dominant in Game 1, but getting +195 odds for the Canucks to make the comeback is worth the risk.

Regardless of which team earns the trust of hockey bettors, the world can enjoy the return of the sport in its full glory over the next coming weeks.