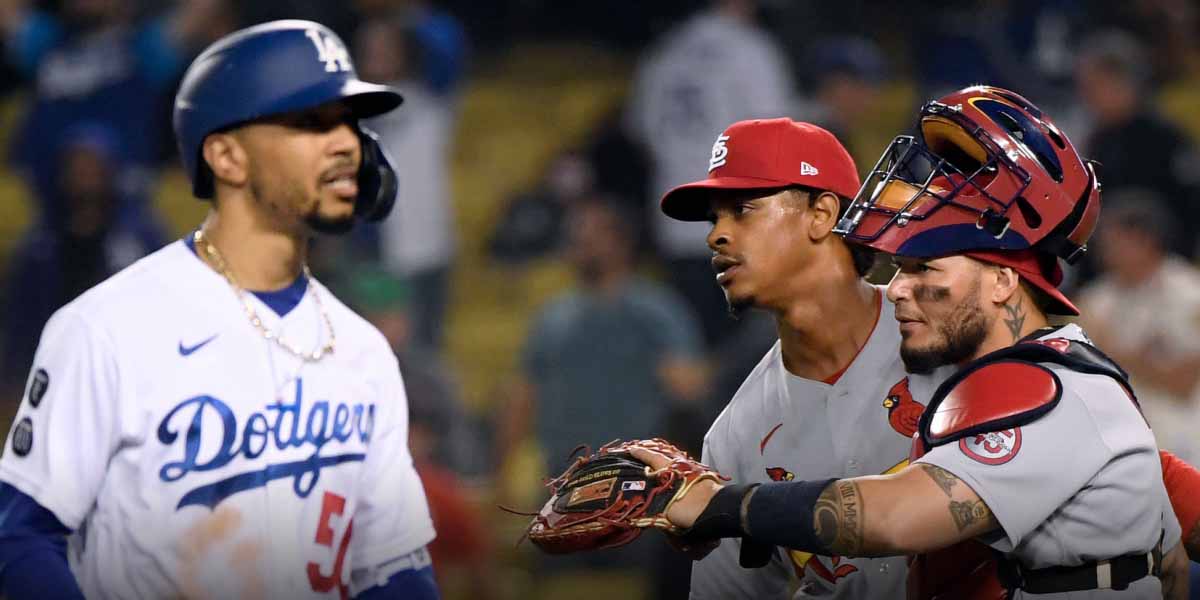 LOS ANGELES - The Los Angeles Dodgers and St. Louis Cardinals will play in the NL Wild Card game to decide who moves on to play the San Francisco Giants in the NLDS.

There is no doubt that the Los Angeles Dodgers are the better team in this game as there’s a real chance they’re the best team in the league. They had the second-best record in baseball, the largest run differential in the league, doing so by allowing the fewest runs. This is likely why the team is favored so heavily with online sportsbooks over the St. Louis Cardinals.

Of the teams in the playoffs, on both sides of the league, the Cardinals are objectively the worst. They had the fewest runs scored of all teams, the worst run differential, and the most runs allowed among the National League.

Will There Be A Run In The First Inning?

The interesting part about this bet is that the Dodgers and Cardinals are both in the top five in first-inning runs per game on the season and yet MLB betting sites still list a run to be scored as the underdog side of the bet. Either this is a big miss from the sportsbooks or they’re just giving each pitcher the respect they deserve.

Scherzer has found success against St. Louis this season. He’s faced them twice and has shown out on both occasions. He’s combined for 14.0 innings and 22 strikeouts giving him a 14.1 K/9 against the Cardinals. Mobile sportsbooks may be underestimating his ability to keep up that pace.

If Scherzer were to continue his performance level against the Cardinals, he would only need to log 5.0 innings to reach his strikeout total. He completed 5.0 innings in 21 of his 24 starts this year. Even if Scherzer doesn’t keep up his strikeout pace, he has the ability to go into the seventh or eighth inning and could hit his total later in the game.

The first pitch of the game is scheduled for 8:10 p.m. EST and can be seen on TBS.