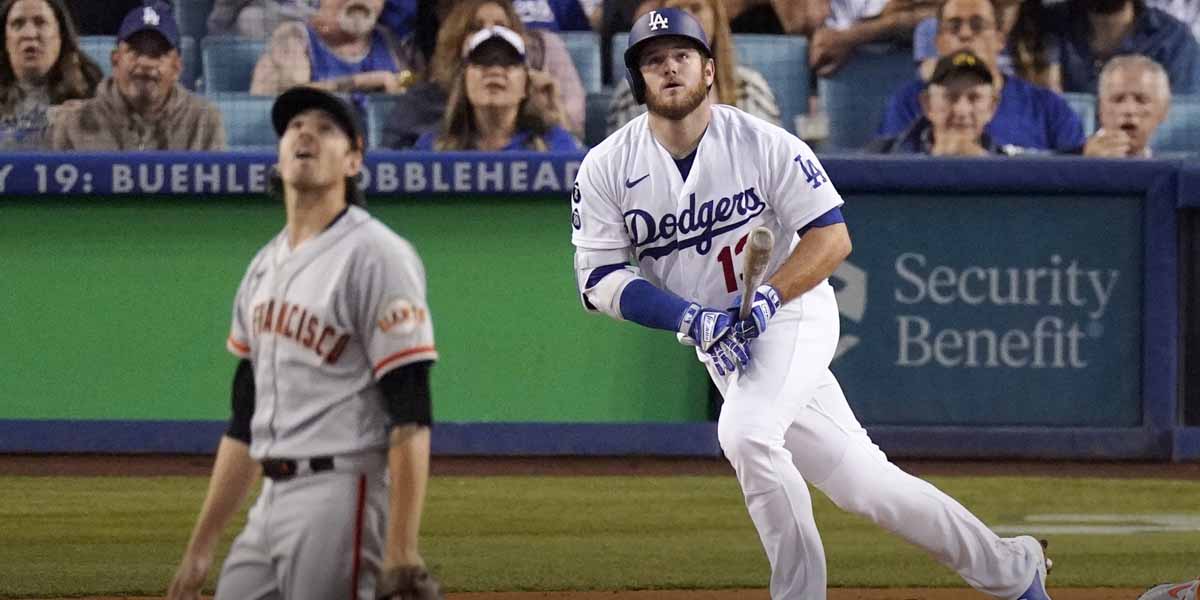 SAN FRANCISCO – The NLDS series between the San Francisco Giants and Los Angeles Dodgers is the only series to reach a Game 5. Sportsbooks are calling the win-or-go-home meeting a coin flip.

It seems unfair that one of these two teams has to see their season end in the NLDS as the two compiled the best records in the MLB this season, but that’s sports. In the fifth and final game of the NLDS series, online betting sites cannot decide which team has the edge over the other.

The Los Angeles Dodgers has seemingly been the better team in the series, outscoring the San Francisco Giants 16-9 despite being held scoreless twice. The Giants' offense has been struggling mightily which could ultimately be the downfall of the team.

While the Giants are the home team, it hasn’t brought an advantage to either side as both teams split their home games 1-1 in the series.

Those betting on the MLB playoffs will find that this is the first game of the series in which San Francisco is not an underdog, which may be telling of how the sportsbooks believe the game will go.

The total for Game 5 is set very low at just 6.5 runs. Two games in the series have gone OVER this total, while the other two have gone UNDER. Both pitchers had solid outings in their first postseason start, but even this total seems rather low, which may be why the odds are shifted in favor of the OVER for this final meeting.

Logan Webb threw 7.2 scoreless innings for the Giants in Game 1 and will be back on the mound for Game 5 while Julio Urias will take to the mound after his five-inning one-earned run performance in Game 2.

Despite the pitching, the offenses were two of the top seven units in runs scored per game this season and it’s likely the 162-game sample size is more representative of the two teams' level of performance than the four games we’ve seen in this series.