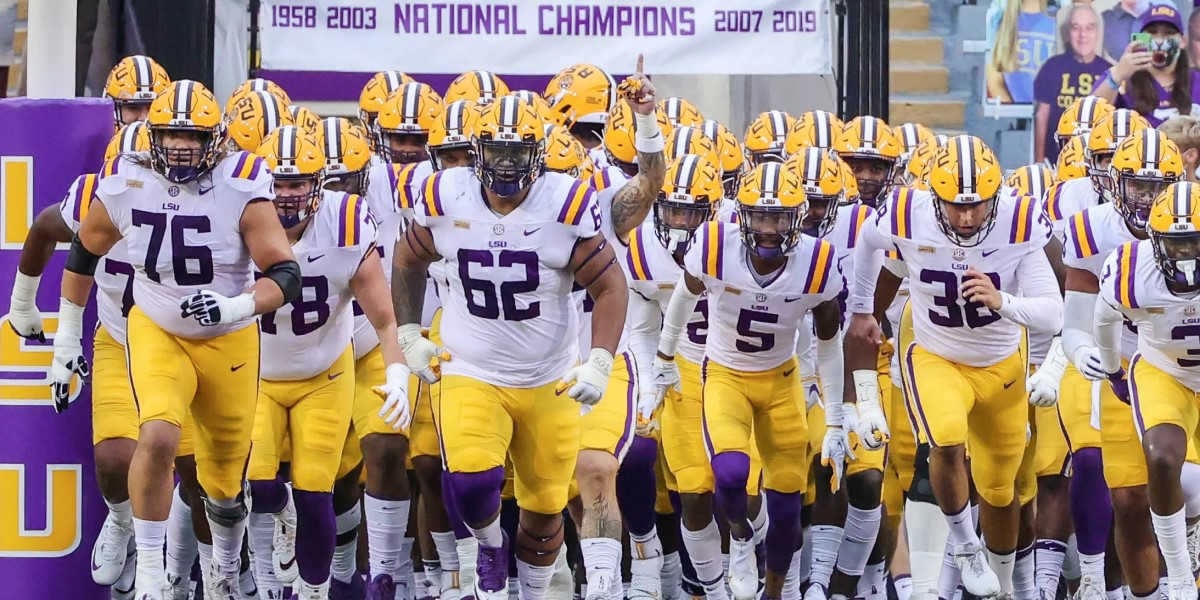 OXFORD, Miss. – This is a crucial matchup in the SEC between No.12 Ole Miss and LSU as a win for Mississippi would secure them a bowl game while LSU could make a Top-25 jump with their second straight win over a ranked opponent.

Online betting sites opened up the odds with Ole Miss listed as a 10.5-point favorite. The line has since shifted way down to Ole Miss -8 with the public all over LSU, reeling in 63% of the bets.

With the Tigers consistently covering the spread and winning games against Ole Miss, they can and should back their college football odds without any issues.

The game begins on Saturday at 3:30 p.m. EST and can be streamed on Paramount+.