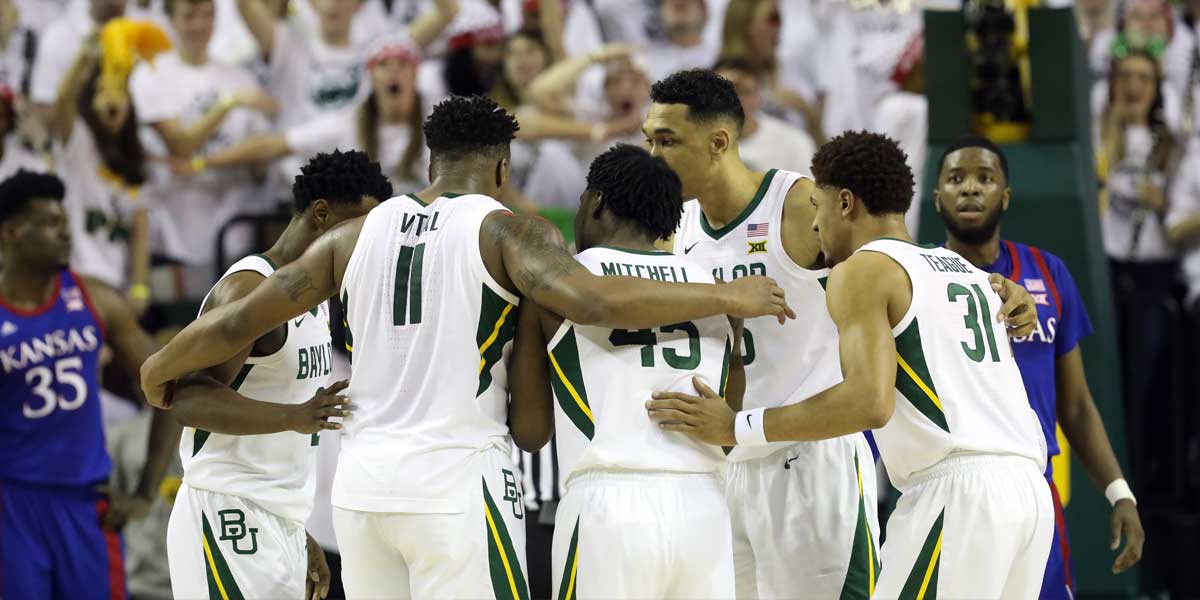 Both teams come into this matchup having lost their previous games and will need to get back on track before heading into the Conference Tournaments next week.

This will be the second meeting between the Red Raiders-Bears this season. In the first matchup, Baylor won by a score of 57-52 as the road team. This game means a lot for Baylor as they’ve lost their share of the Big 12 regular-season title to the No. 1 Kansas Jayhawks.

The Baylor Bears (18-10 ATS) are seven-point favorites over the Red Raiders (13-16 ATS) at home. Taking the spread on Baylor to cover is the only bet ATS that should be made in this game. The Bears are one of the best teams in the country and have the fourth shortest odds to win the NCAA Championship at +1200 at U.S. online sportsbooks.

For the bettors fishing for an upset tonight, Texas Tech has +275 money line odds. The Red Raiders have lost two straight games to unranked opponents and now find themselves not only fighting to stay in the Top 25 but also the NCAA Tournament. They’ll have to play their best ball against a stout Baylor defense, but the odds make rolling the dice on last year's NCAA Championship runner up worth it.

The total for this game is 130. Feel comfortable taking the Over in this matchup. Baylor should provide most of the offensive output tonight while the Red Raiders offense may have trouble getting going early with their season on the line.

Expect for No. 2 Baylor to get back on track with a win in over the Red Raiders to sweep the season series.

After facing the second-ranked Baylor Bears, the No. 23 Red Raiders will host the No. 1 Kansas Jayhawks on Saturday as they try to keep their tournament hopes alive. Baylor will also face another Top-25 ranked opponent as they take on the 20th ranked West Virginia Mountaineers on Saturday as they close out the regular season.