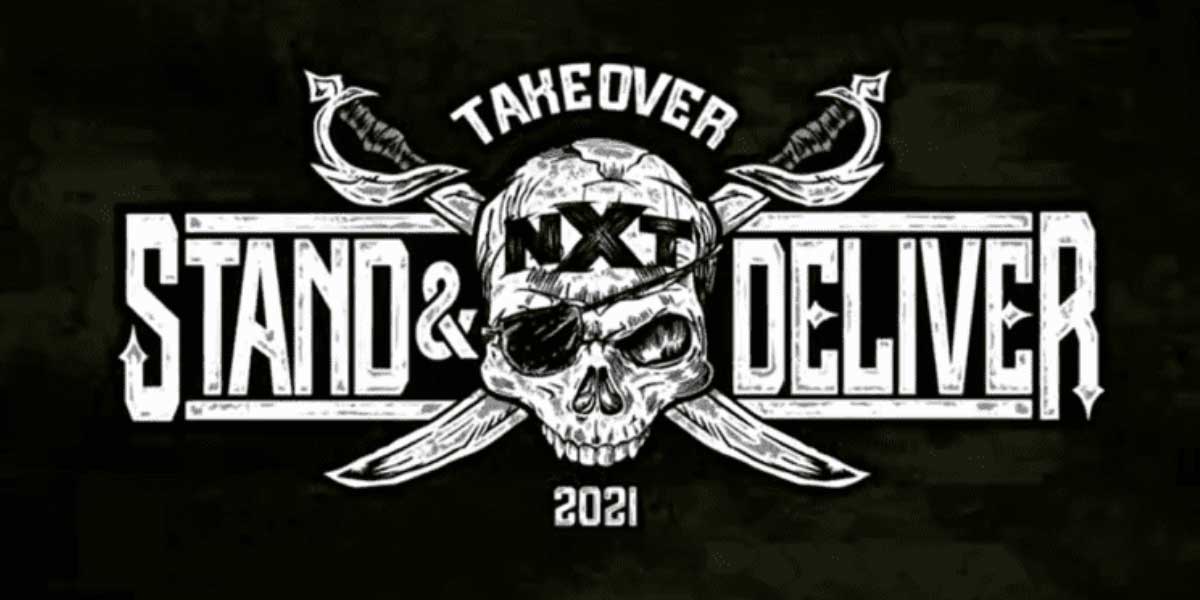 ORLANDO, Fla.—Those that are looking to get in on some of the best WWE betting odds have a lot to look forward to here as the NXT TakeOver: Stand & Deliver two-day event is set to begin on Wednesday Night from the WWE Performance Center in Orlando, Florida.

Online sportsbooks have odds on some of the biggest matches that will be taking place for the first night such as odds on Walter and Tommaso Ciampa’s bout for the NXT UK Championship, the NXT Women’s Championship match between Raquel Gonzalez and Io Shirai and also the six-man gauntlet match for the number one contender spot for the North American Title.

Going into the match, Walter’s WWE odds are the super heavy favorite to retain his title, and rightfully so as he has been the reigning NXT U.K. Champion for over 700 days. That alone should have bettors thinking of easy money betting on Walter. Walter has also shown his dominance in his previous three matches as he has won all three.

Looking at Tommaso Ciampa, he is no stranger to the ring at all as he has had 443 career matches. Looking at how he stacks up against the defending champion though, it is not looking good. In his last four singles matches, he has gone just 1-3 for victories. With that said, his losing streak is bound to continue here in this one.

Being that Walter is arguably the best UK Champion NXT has ever seen, bettors should lean his way with no doubts.

This women’s title bout is set to be a close one as Raquel Gonzalez, who is going into the match as the challenger for the title, is being seen as the favorite to win over the defending champion, Io Shirai.

The reason that Gonzalez is going in as the favorite here is based upon all the hype that has surrounded here over the last year building up for this title match. Backing that up as well is the fact that she has won her last three singles matches.

However, something to look at here when considering Io Shirai to win the title is that she has been near unstoppable since winning the Women’s Championship back in April of 2020. She has gone an incredible 12-0 in her singles matches since then.

For those bettors that are looking to take a risker bet, the defending champ would not be a bad bet to make.

This match is probably the most anticipated matchups of the night as it is the deciding factor on who will go on to fight for the North America Championship.

Looking at the odds board for the match, Dexter Lumis is sitting with the shortest odds of them all. Some of the other superstars in the match that bettors can more than likely write off are Leon Ruff and Isaiah Scott as they have drawn the first two entrants to the match and their characters do not have much going for them at this point in the storyline.

The two names for bettors to deeply dive into are obviously Lumis as he is the favorite as well as LA Knight being that he will be entering the match last and will be the freshest of the bunch before entering.
One thing to take note of here though is that Knight currently has an ongoing rivalry with fellow contestant Bronson Reed.

As for Dexter Lumis, he does have a history against the defending Champ, Johnny Gargano as they have fought twice in 2021 and have split the decision both times. With that being said, it is only right that Lumis gets a third match with Gargano and complete the trilogy.

Those looking to watch the event can find it on WWE Network, Peacock TV, or on USA at 8:00 p.m. EST.