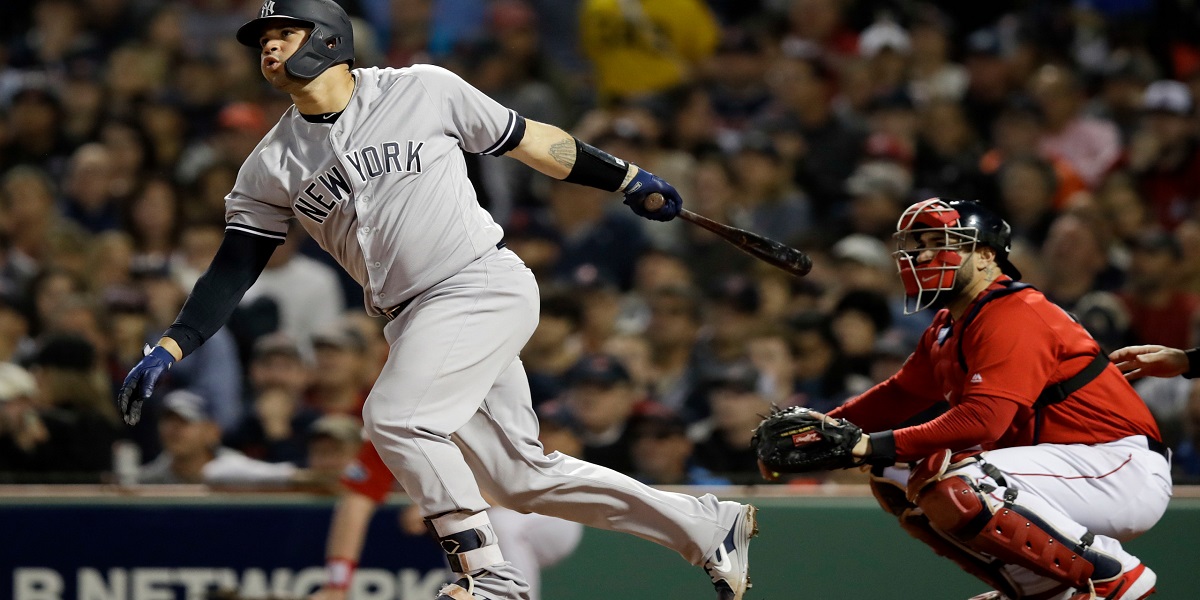 NEW YORK – Baseball bettors will be treated to a Sunday night spectacle as one of the greatest rivalries in all of sports is on display: The New York Yankees vs. the Boston Red Sox.

However, this has been a lopsided rivalry as of late and it is apparent when looking at Sunday’s MLB betting odds.

The series began on Friday when the Yankees cruised to a 5-1 victory over the Red Sox. The Yankees followed it up on Saturday having won 5-2 behind a grand slam hit by Gio Urshela.

But not all hope is lost for Red Sox fans. Boston will be coming out with Austin Brice to pitch first. While maybe not the savior Red Sox fans are in need of, Brice did pitch a scoreless inning in his last time at Yankee Stadium.

The Red Sox are more so looking to their bullpen to pull through in this matchup which is possible given who the Yankees are starting at pitcher.

The Yankees will take the field with left-handed pitcher James Paxton to start on the mound. Paxton allowed three runs and five hits when the Yankees lost 9-2 against the Nationals last week. But, these factors are harder to base any real bets off of.

What fans of either side should be looking at is the Over/Under set for this match. Online sportsbooks currently have it at 10 with the Over at -115 odds while the Under has -105 odds.

The Under is 6-1-1 in the Red Sox last 8 games overall. Given how the last two matchups have resulted, an Under here is the safer bet.

While the run line doesn’t have the most profitable odds, it still beats the Yankees moneyline odds and could net bettors a higher return for betting on the home team.