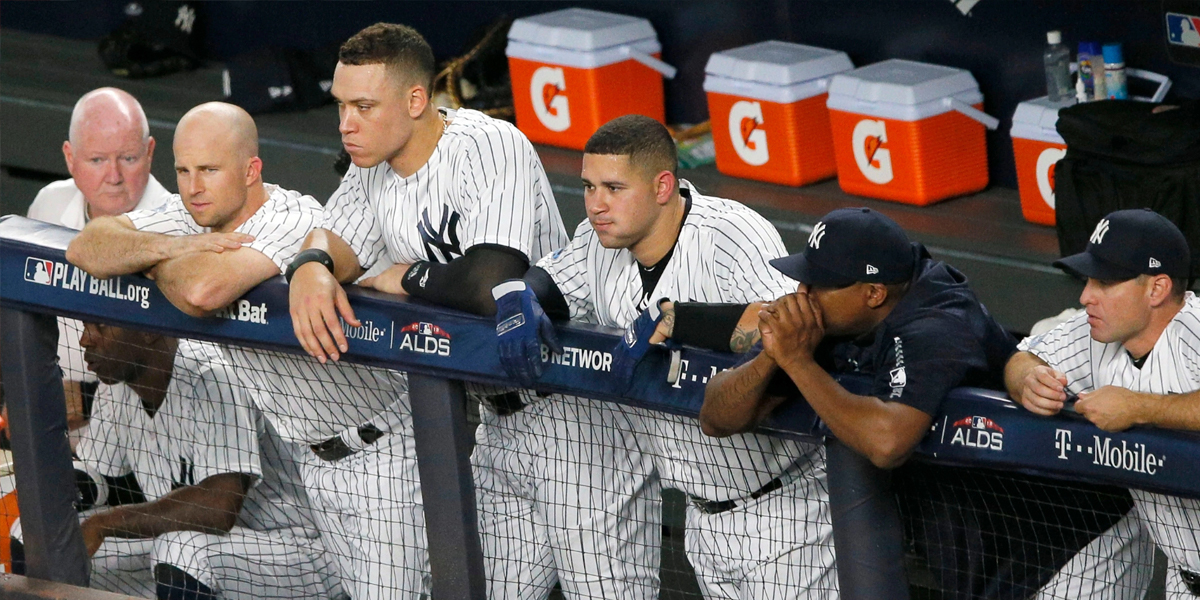 NEW YORK – Though it wasn’t a serious or unexpected injury, the Yankees have moved ace CC Sabathia to the 10-day injured list.

This move came after Sabathia complained of inflammation in his right knee, a problem he has been well aware of for many years.

“It’s like a shooting pain goes through every time that I land. So, it makes it hard to finish my pitches,” explained Sabathia.

Manager Aaron Boone doesn’t believe this will be a long-standing injury or one that will cause Sabathia to miss multiple starts.

“This is something we know we’re going to face at different times throughout the year with CC,” said Boone.

Sabathia has gone 3-1 in eight appearances this year, posting an ERA of 3.48. With 41 1/3 innings pitched, CC is seeing his highest HR/9 rate of his career. Regardless, he joins the likes of Tulowitzki, Betances, Andujar, Stanton, Gregorius, and Judge on the IL.

“I’ll probably take some time just to get the medicine in there and let it kind of work its magic,” said Sabathia. “I’m not concerned. I’ve dealt with this before.”

However, some Yankees bettors are concerned. The Yankees odds to win the 2019 World Series opened at (+800), the 3rd favorite. They became the favorite in the middle of February, posting odds under (+600) for a straight month. However, since April 30, the odds have been increasing again, and Sabathia’s injury could see the betting lines reach the preseason levels.

While some bettors at USA online sportsbooks hop on this opportunity to take advantage of the increased lines, others are looking like the injured Yankees might not get it done this year. Granted, there are still 5 months before a World Series Champion is crowned but other AL teams have been making their case, like the Astros for example, who lead with (+400) odds.

The Yankees are also seeing their AL East Odds increase. Though they are the heavy favorite (+670) – almost double the odds away from the next closest team, their rival the Boston Red Sox (+1100) – the Yankees have been losing ground over the last month in the odds race.