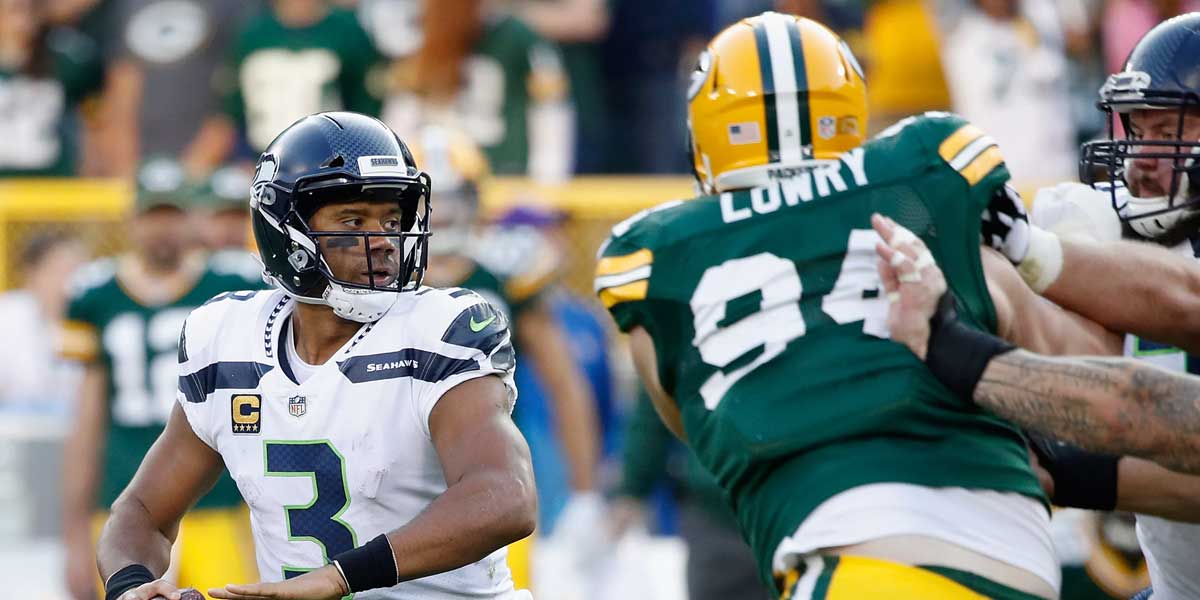 GREEN BAY, Wis. – The Green Bay Packers will be hosting the Seattle Seahawks and the odds for this divisional round game are in. If fans of either team are looking for a sure thing, they’ll be able to find it, in snow, snow, and more snow as weather reports have indicated.

Wisconsin has been hit with a continued snowstorm where eight to 10 inches of the stuff is expected to land on Lambeau Field Saturday night. This could seriously affect the outcome of Sunday’s game.

The Odds At Lambeau

The Seahawks (+165) are going to Wisconsin as the underdog on the road. They went 12-5 for the 2019 season and beat the Philadelphia Eagles 17-9 in the Wild Card round to make it to Green Bay. They finished second in the NFC West division. Seattle is being led by star quarterback Russell Wilson, who has passed for 4110 yards this season with 31 touchdowns.

Odds for Wilson to throw the most passing yards of any quarterback in the divisional round are set at (+500). Online sportsbooks are also showing a wager for Seattle with odds at (+850) for the category of the team that will score the most points in a divisional-round game.

With Wilson in the driver’s seat, anything is possible. However, the Seahawks need to protect him as he has the most sacks in the league this past season with 48. That coupled with the weather could give the Packers the edge they need.

Green Bay (-190) has the home field advantage and is the 4-point favorite to win. The total is set at 46.5. The Packers finished their season with a winning record of 13-3. They remained at the top of the NFC North getting them the second seed for the postseason.

Veteran quarterback Aaron Rodgers will be leading his team onto the field on Sunday. Rodgers has passed for 4002 yards and 26 touchdowns this season. He’s got the third most favored odds (+650) to have the most passing yards in this divisional matchup. The Packers have the fourth-shortest odds of scoring the most points during the game with the line set at (+700).

With the Green Bay Packers luck in the red zone, being able to covert 64% of their trips into touchdowns and their ability to play in the snow, they may just be able to beat the Seahawks. A prop bet shows that home teams are favored to win their games this weekend with favorable odds of (-29.5).

Whichever team wins will have a chance at going to the NFC Championship and possibly to Super Bowl 54. The game will begin on Sunday at 6:40 p.m. EST. and will be aired on the FOX network. The Green Bay area has hired crews to shovel away any excess snow prior to the start of the match.