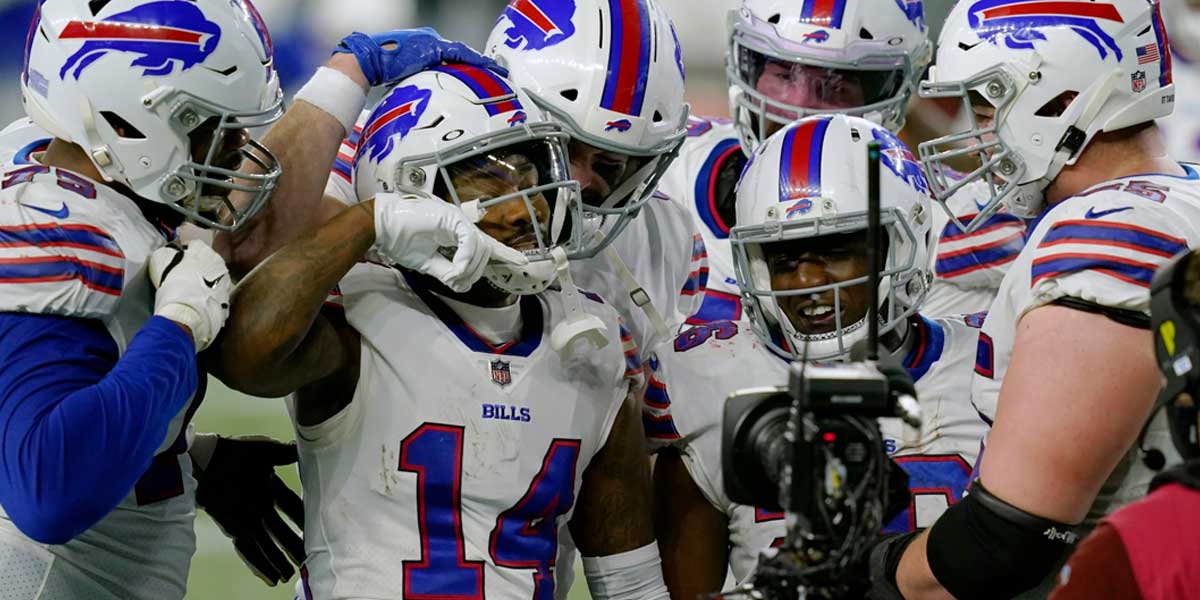 BUFFALO, N.Y. - As Wild Card weekend of the NFL playoffs is set to begin, NFL bettors should begin looking at the many different prop bets that are available ahead of the first game.

That being said, the Bills would be a great bet with their explosive offense, but bettors can look for profit elsewhere.

With the second shortest NFL odds to score the most points are the Baltimore Ravens who have a very nice matchup against a vulnerable Tennessee Titans defense.

Of all the playoff teams in the Wild Card round, the Titans allow the most points per game and the ninth most in the league. Something to take note of here is that the Titans allowed Baltimore to score 30 points in their previous meeting this season.

Tied with the Ravens for the second shortest odds are the New Orleans Saints who have a favorable matchup with the Chicago Bears on deck for the Wild Card round.

The Saints score the fifth-most points per game and are going up against a Chicago defense that ranks 14th in the league when it comes to points allowed per game. Considering that they are a top-five offense going up against a mid-tier defense, NFL bettors should look to take advantage of their odds before they get any shorter.

Leading the way for the teams that are favored to score the least amount of points is the Washington Football Team.

Of all of the teams that are in the playoffs right now, Washington averages the least number of points per game at 20.9 ppg. They are also going up against a top-10 defense in the Tampa Bay Buccaneers who are certainly more than capable of containing this weak Washington offense.

With the Chicago Bears barely making the playoffs, it is surprising they do not have the shortest odds to score the least points. They have a torturous matchup in the first round with the Saints defense that ranks fifth in the league in points per game.

Also, Chicago has the 11th lowest-scoring offense in the league.

The Browns may not know how to handle the pressure of being in the playoffs and could also be a value play. Being that they do not have playoff experience, they also have a tough matchup with the third-ranked Pittsburgh Steelers defense.

Additionally, recent reports have announced that parts of their coaching staff, including their head coach, Kevin Stefanski, have tested positive for COVID-19 and are in jeopardy of missing the game which would certainly play a role in their offense.