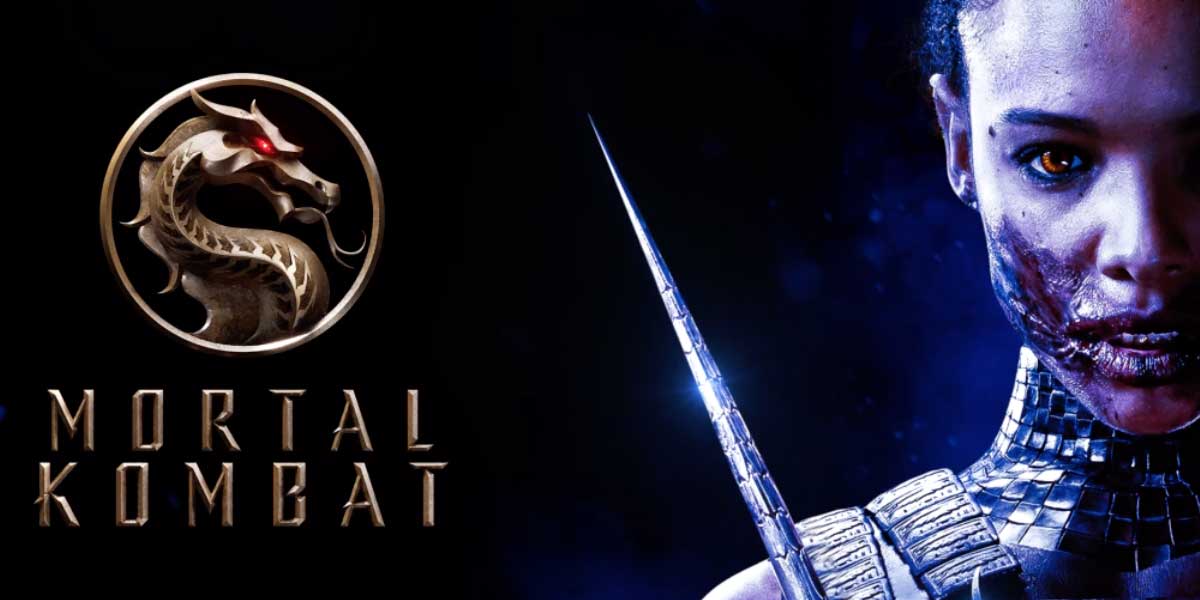 LOS ANGELES – The Mortal Kombat movie franchise has been revamped and was originally set to release on Friday but was pushed back to April 23.

The delay is due to a potential box office clash between Mortal Kombat and Kong vs. Godzilla movie according to an article at Variety.

In just two weeks after being released Kong vs. Godzilla has already become the highest-grossing movie since the Covid-19 pandemic began.

💰 $70M domestic, overtaking 'Tenet' as top-grosser of the pandemic

💰 On track to turn a profit

Since Warner Brothers Media is in charge of both movies, they pushed back Mortal Kombat to prevent an overlap of Kong vs. Godzilla. Furthermore, the extra week provided by the delay could allow some states to change their Covid-19 pandemic restrictions to expand theater capacity limits which would also aid in box office sales.

Bovada has listed an O/U betting prop on the box office sales the opening week of the Mortal Kombat movie.

When considering whether to take them Over or Under for domestic opening weekend numbers looking back at the history of the Mortal Kombat franchise at the box office could help. There have been two Mortal Kombat movies released before in Mortal Kombat (1995) and Mortal Kombat: Annihilation (1997).

The first Mortal Kombat (1995) movie was successful as it spent three weeks atop the US box office at the time and earned over $124 million worldwide. However, the sequel to that movie released just two years later did not fare as well.

Mortal Kombat: Annihilation debuted at #1 in the box office bringing in $16 million but would only go on $51.3 million worldwide and that wasn’t good enough for a trilogy to be produced for the series. The difference in reception of both could be caused from the opposite reviews that both received.

It’s worth noting that the movie seems to have already been received well by some critics.

We showed kritics 13 minutes of exclusive footage from Mortal Kombat - here's what they said. Katch #MortalKombatMovie in theaters and streaming on HBO Max April 23.

The fact that having HBO Max streamers tuned into the Mortal Kombat movie will aid in getting more views but won’t help with box office numbers.

But, since this is a reboot of the Mortal Kombat series, the advancements in technology along with previous interest in the first movie should be enough to keep drawing people into theaters and exceed the over for opening weekend box office numbers.

Nonetheless, bettors shouldn’t shy away from taking the Over. Mortal Kombat is a popular enough franchise to gross over 18.55 million at the box office in the US during its opening week especially if theaters in the US are allowing more people in.

Mortal Kombat movie is set to release April 23 in theaters and HBO Max.