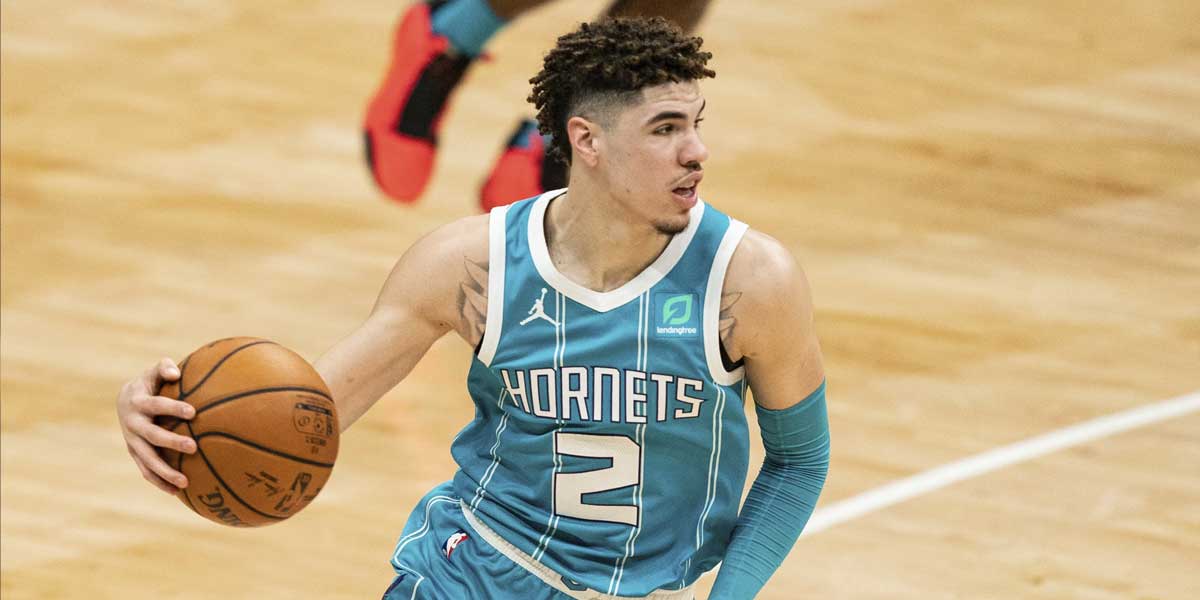 CHARLOTTE, N.C. - Those looking to get a jump on the odds on who will win the NBA Rookie of the Year award can do so now before it becomes too late.

Online sportsbooks currently have rookie Charlotte Hornets point guard, LaMelo Ball as the heavy favorite to walk away with the award.

There should be no reason not to bet on LaMelo Ball’s NBA odds as this could be some of the easiest money ever made betting on sports.

Ball is currently averaging 14.6 points, 6.2 rebounds, 6.1 assists, and 1.5 steals per game which leads all rookies this season.

Rookie leaders among these categories:

There were many doubters about how Ball’s rookie season was going to play out as many thought that his awkward shot form and inconsistency were going to hold him back but that has not been the case at all. He has continued to progress as the season goes on as he has shifted from a bench role to the starting lineup and has helped lead this Hornets team to a 13-15 record thus far which is good for the eighth seed in the Eastern Conference.

He has also developed chemistry with his players which can be seen in many highlight videos.

With that being said, bettors should get in on Ball’s odds as soon as possible before they become shorter than they already are. Aside from injury, there is no reason that Ball can’t continue his upward trend in the league.

Aside from LaMelo Ball, there are other notable names with longer odds such as Tyrese Haliburton of the Sacramento Kings who is averaging 12.2 ppg, 5.2 apg, and 3.5 rpg or Immanuel Quickley of the New York Knicks who is going for 12.4 ppg 2.3 rpg, and 2.7 apg.