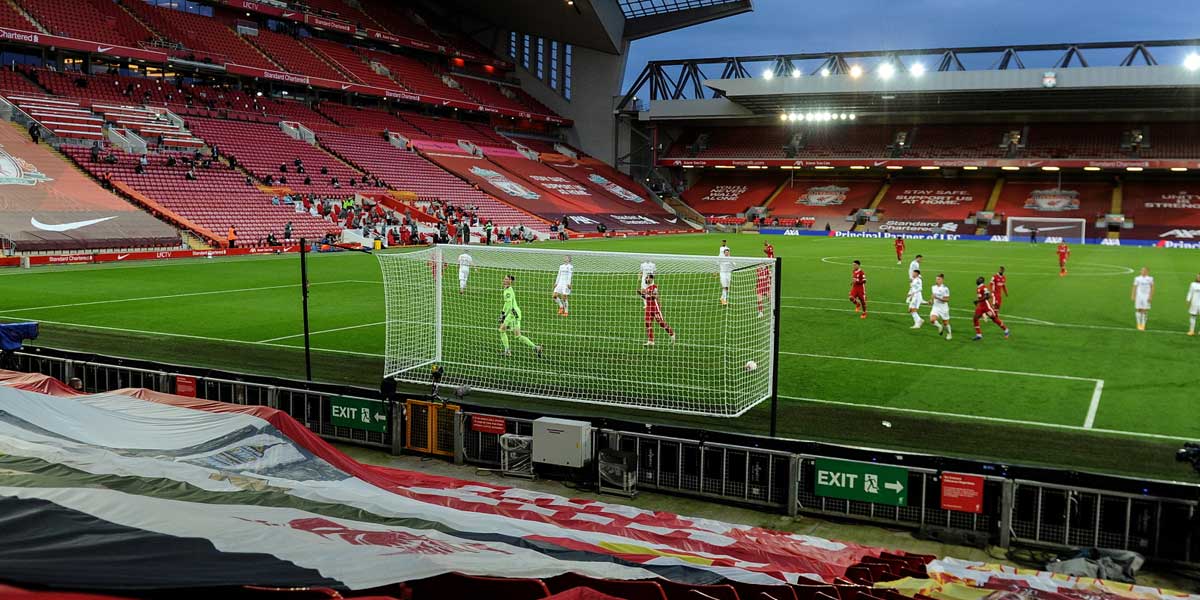 LONDON – Fans of European soccer are clearing their weekend plans for this epic upcoming matchday featuring nearly all of the biggest clubs in the game.

The only thing better than watching a jam-packed weekend of soccer is winning big while doing it, and the only way to do that is for bettors to know all of their options.

Scouring the odds available for this weekend’s fixtures presents some terrific wagering opportunity across all of the major online sportsbooks.

The Premier League is back in full swing this weekend, with four featured matchups between major clubs waiting to cash in on.

It’s been nearly ten years since Everton last defeated Liverpool and they will have another chance this Saturday. Everton is in top form after winning seven straight matches, currently sitting atop the Premier League standings with 12 points. However, they will certainly need their best performance of all to take down the defending champions.

Chelsea comes into this match with a decent start to their Premier League campaign, only losing one of their opening four matches. Chelsea has only managed to keep one clean sheet so far this season, but welcome back American Christian Pulisic to help with the scoring on the other end.

Don’t forget what Christian Pulisic is capable of 🔵

They take on the Saints from Southampton, who are losers of their last two fixtures.

Manchester City comes into this season looking to regain the top spot in the league. They are winners of six straight matches against Arsenal but suffered a tough 5-2 loss in their last home game against Leicester City.

Goal total bettors should note that Arsenal has featured more than 2.5 goals in all of their league matches so far in this young season.

Manchester United currently sit with just three points to their name, two spots out of relegation through the young season. They desperately need a win against a Newcastle squad that is showing serious promise.

It should be noted that Newcastle has not won back to back premier league home matches since last December.

Heading over to Spain where the two Spanish giants are both in action this weekend.

Real Madrid is 3-0-1 so far in this La Liga season, equaling their best start from the 2016 season. Real Madrid should have no problem against Cadiz, who suffered a tough loss in their last match.

Madrid also currently holds a record of 27-0-2 when opening the match scoring first dating back to last season.

Getafe look to continue their best start to a La Liga season that has them with seven points through four matches. Unfortunately, they now run into Barcelona, who are winners of seven in a row away from home.

Barcelona is motivated after a disappointing end to last year’s season that led to the drama with Leonel Messi over the Summer.

Just one featured match in the Italian league as two of the biggest clubs face off in the Milan Derby.

Internazionale has scored ten goals through their first three matches, winning two and drawing one. They earn the slight favorite over AC Milan, who have one of the youngest rosters in the league. Soccer bettors should note the return of Zlatan Ibrahimovic for AC Milan, who will look to get back to his goals scoring ways.

Finishing off with two more matches from the top clubs in Germany.

Hoffenheim was fresh off of a five-game winning streak before falling in their last match to Frankfurt. They now face Dortmund in a battle between the fifth and sixth place teams on the table. Dortmund gets the edge here due to their strong defense.

The champions of Germany look to retain their dominance this year, and have six points through three matches so far. They clash with Arminia Bielefeld, who are performing well after their promotion.

Unfortunately, Bielefeld have not won a match they were trailing at halftime since 2007, so they will need to score early if they want to stay competitive against one of the best teams in the world.