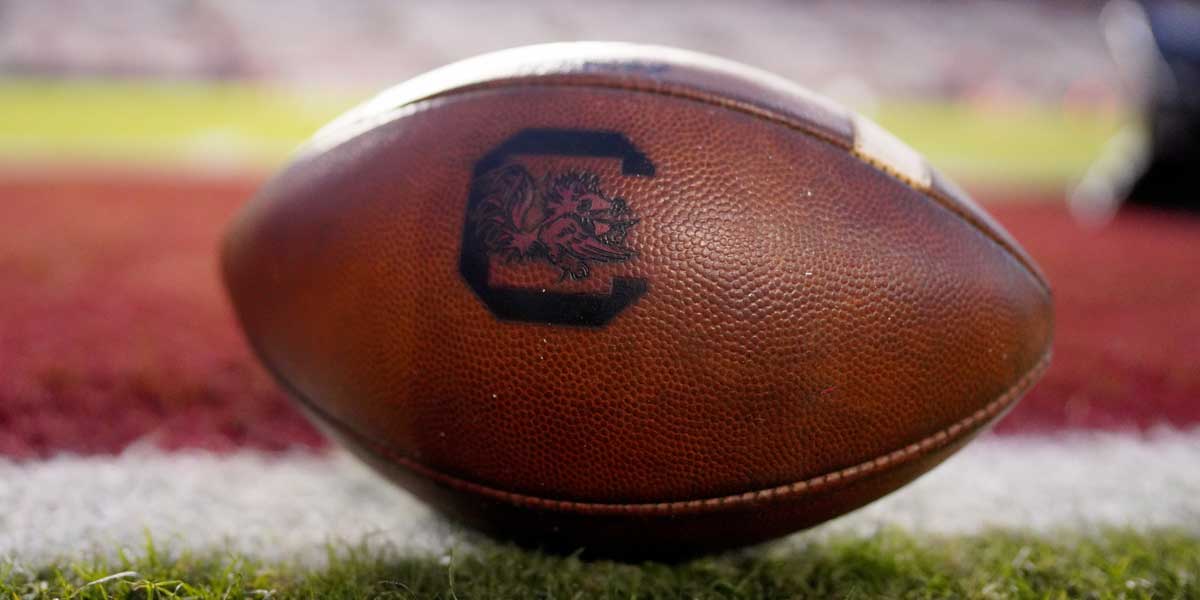 COLUMBIA, S.C. — The South Carolina Gamecocks made an in-season change to their coaching staff as they have fired their head coach, Will Muschamp after they started their season with a 2-5 record.

With the firing of Muschamp, online sportsbooks now have odds on who will take over as the new head coach. Sitting at the top of the odds board is Billy Napier.

As mentioned before, Billy Napier is at the top of the college football odds boards to be the next head coach.

Napier is currently the coach for the Louisiana Lafayette Rajun Cajun where he has done a spectacular job this season leading his team to a 7-1 record prior to Week 12 of the season. Not to mention that they are also ranked 24 in the country and are in first place of the Sunbelt Conference West.

It also gives Napier a chance to become a head coach at a Power Five school which is something he has never done. Napier’s odds could certainly payoff if he decides to make the move.

Following Napier’s favored odds is Hugh Freeze who is currently the head coach for the Liberty Flames where he has coached them to an 8-0 record and to being the 21 ranked team in the country.

This is impressive considering that they are currently an independent team that is not a part of a conference. Freeze already has ties to South Carolina as he was already a coach in the SEC for the Ole Miss Rebels for five years in which two of those years saw them ranked as high as three in the nation.

A longshot candidate to keep an eye on is Brent Venables who is the defensive coordinator at Clemson. Venables is very qualified as he has won two National Championships with Clemson.

He has been linked to open coaching positions before, for example, he was a candidate for the Arkansas Razorbacks opening just last year and turned it down.

However, rumors have swirled about Venables being open to becoming a head coach next season. He has turned down any rumors of him possibly jumping ship for the Gamecocks, but with the rumors rising, now is the time for bettors to consider his odds.