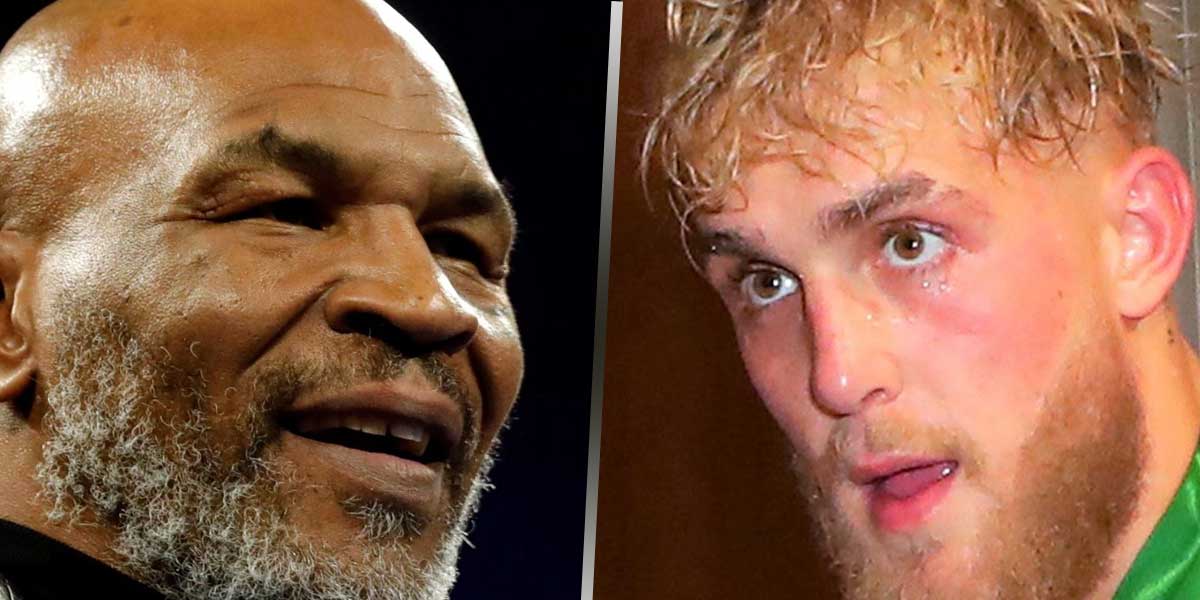 LAS VEGAS — The mega fight between boxing heavyweights Mike Tyson and Roy Jones Jr. was one of the biggest events of the year despite both boxers being well out of their primes.

The success of the event plus the entertainment value of the undercard fight between YouTuber Jake Paul and former NBA player Nate Robinson has left many wondering if we will ever see something like this again.

After his bout with Roy Jones Jr, Tyson said he would fight again and he may not have to look far for his next opponent. As he called out Evander Holyfield according to the BloodyElbow.

“Maybe Evander [Holyfield] needs to talk to me because every time my business associates talk to his business associates, it doesn’t turn out well. So I don’t know. If you could see what we made tonight, these guys really care about the welfare of Evander they would have had this fight with Evander.”

Bovada has posted betting odds on whether Mike Tyson will fight again and who his opponent will be.

Winner: Yes (-500). Mike Tyson has been very clear about his wanting to continue fighting despite his old age.

Tyson will likely be fighting again in 2021 and bettors should expect for him to announce his next opponent within the next couple of months. Take the -500 odds on Tyson fighting again as he’s hungry to get back in the ring after taking on Jones Jr.

Who Will Mike Tyson Fight Next

Winner: Evander Holyfield (-150). After Tyson pretty much called out Holyfield after the Jones Jr. fight it’s hard not to anticipate the two camps figuring out a way to make a trilogy of the Tyson-Holyfield fight saga happen.

Holyfield’s -150 odds are well worth the risk and as times goes on these odds do have room to become even shorter. Boxing betting fans should also take a peek at the odds for who Jake Paul will fight next. Although Paul is new to the professional boxing world, he is taking the necessary steps to become another fight under a Mike Tyson main event.

Odds To Be Jake Paul’s Next opponent

Winner: Dillon Danis (+150). Jake Paul has a list of opponents he’d like to fight next as he’s already called out Conor McGregor (+1400) and had previously beefed with KSI (+180) over a possible fight.

However, Dillon Danis seems likely to be the next opponent. Both Paul brothers have been wanting to Danis but its seems Jake will get the first crack it him. Paul has made it very clear multiple times that he is willing to fight Danis and this could be the perfect opportunity for him to do so.

Bettors should take the +150 odds on Danis being Paul’s next opponent. Danis has taken note of this as he compiled a video of Paul calling him out on Twitter just two days ago.

the paul sisters can’t keep my name out of their mouth, let’s do both in the same night back to back no rest winner takes all. @jakepaul @LoganPaul pic.twitter.com/vrLoVSdsA8

Although it could take some time for these fights to come to fruition expect both Tyson and Paul to be fighting again sooner rather than later.