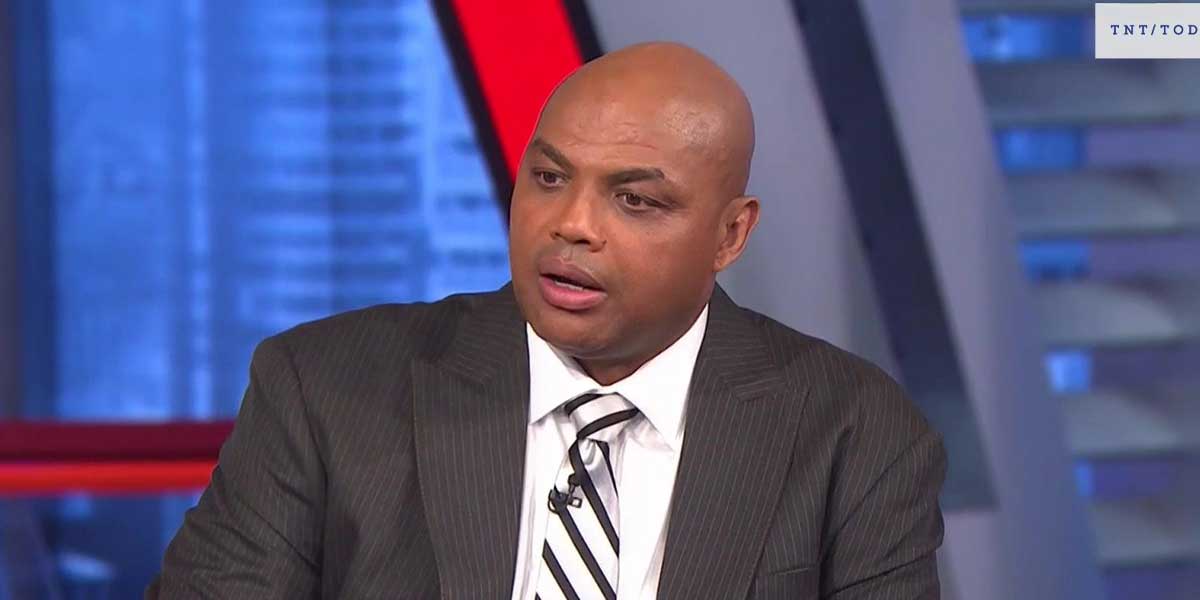 LAS VEGAS – The NHL and Turner Sports have agreed on a seven-year deal for media rights.

The deal will start next season and run through the 2027-28 season and includes the regular season, playoffs as well as the Stanley Cup finals. Betting odds have been released as to who will be on the studio team for the first TNT broadcast.

Should Charles Barkley Have -500 Odds?

Charles Barkley is kind of a phenomenon. He’s a former NBA player and currently a part of the NBA on TNT crew. However, despite talking about the NBA for a living, Barkley has admitted he doesn’t watch a lot of the NBA.

If Barkley doesn’t watch basketball, he surely doesn’t watch hockey. Regardless, it can almost be assured that Barkley will appear on the broadcast. Barkley has appeared on various NHL broadcasts before and has been a hit.

Charles Barkley: Hockey analyst?@seangentille explains why this would be good for the league and offers more thoughts on the NHL's Turner Sports deal ⤵️https://t.co/KLlsdZYFrb


Online sportsbooks may not even have listed the odds short enough at -500 due to the eyes that Barkley will bring to the broadcast.

Who Will Be On The Studio Team For Game 1 Of The NHL On TNT Season?

Is There Any Chance Barkley Doesn’t Appear?

After trying to run through the scenarios of how Barkley doesn’t appear on the first TNT broadcast, there just aren’t many ways in which it doesn’t happen. Whether you love him or hate him, you watch Charles Barkley.

Now you’re putting him in the NHL world which he undoubtedly knows nothing about? It’s must-see TV.

Unless Barkley is sick, happens to be on vacation or somehow gets fired from TNT, there is almost no shot that he isn’t a part of the inaugural show. It’s an elite-level marketing move for Turner Sports to make and surely they will do just that.

NHL betting sites know it’s almost a lock to happen and have set the betting odds in accordance to the possibility.