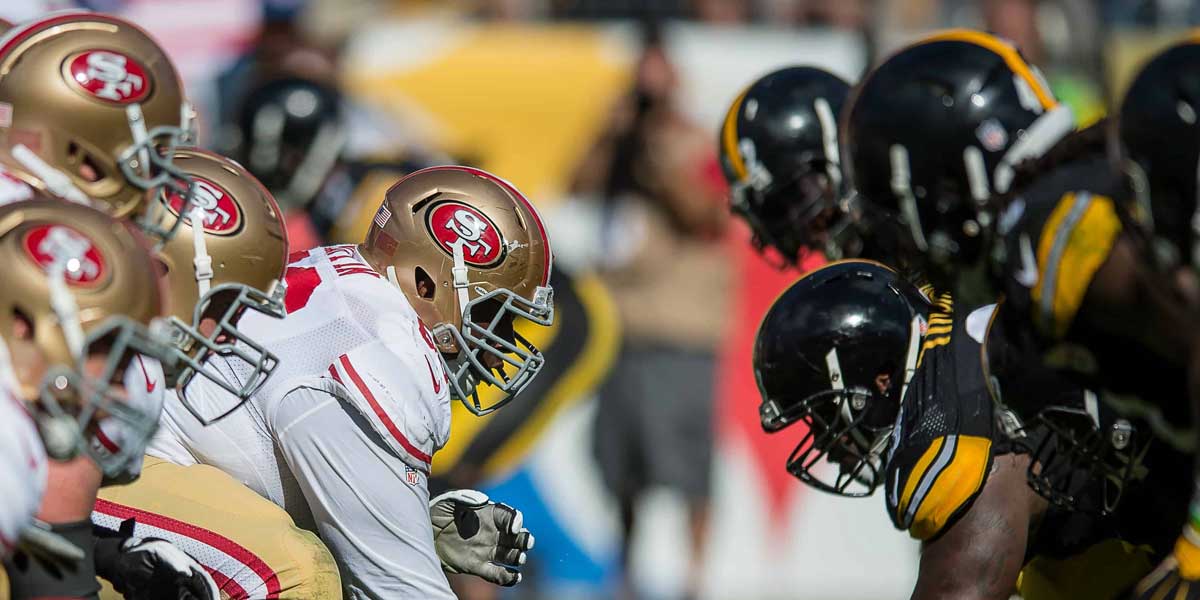 TALLAHASSEE, Fla. – In the last two weeks, there have been numerous injuries to star players all across the NFL landscape. Drew Brees, Nick Foles, Ben Roethlisberger, Sam Darnold among others will all be absent from NFL play during Week 3. With it comes a whole new set of odds, favorites, and picks.

This week, three games in particular stick out due to the recent injury trend. The San Francisco 49ers host the Pittsburgh Steelers this week and are currently 6.5-point favorites after the news of the Roethlisberger injury.

The Atlanta Falcons will fly out to Indianapolis this week as 2-point underdogs, even as the Colts trek along through the season without starting quarterback Andrew Luck. Luck retired from the league just before the season started.

The New York Giants will make the trip down south to play the Tampa Bay Buccaneers as 6.5-point underdogs with the news of Eli Manning being benched in favor of the rookie, Daniel Jones.

This week the Steelers take on the 49ers in their first game without Ben Roethlisberger under center. Due to his irreplaceable loss, Pittsburgh enters Sunday’s matchup +6.5 in a game many would have wagered heavily on the Steelers with Roethlisberger starting.

Going up against each other, these two teams have split the last six games, as they both have gone 3-3. Now with Roethlisberger out of the picture, don’t expect Pittsburgh to cover this week. Also, expect the under to hit (43.5) because of all the recent changes and injuries on the Steelers.

Ups and downs would basically explain the Falcons play so far this year. A little good. A little bad.

In Week 3, the Falcons fly up in Indiana to face the Colts as 1-point underdogs at sportsbooks in the USA. This is the same Indianapolis team who lost their franchise quarterback to retirement right before the regular season.

Matt Ryan comes into Week 3 having already thrown five interceptions in two weeks of play, which will all but entice a stingy Colts defense. It also doesn’t help that the Falcons are 0-11 ATS in their last 11 games against AFC teams.

Newly hired offensive coordinator, Dirk Koetter, needs a big day out of Ryan in order for the game to be somewhat competitive. For Indy, they are currently 11-3 ATS in their last 14 games as well as 6-0 SU in their last six games at home. The Colts hold all the cards in this one.

The New York Giants will be a completely new-look team as they travel to Tampa this weekend to face the Tampa Bay Buccaneers as 6.5-point underdogs.

It was reported earlier this week that longtime Giants’ starter, Eli Manning, would be benched in favor of the Giants’ rookie, Daniel Jones. This should be music to the ears of the Buccaneer defense, as their unit got off to a blistering start in 2019, ranking 8th in total defense.

The Buccaneers have hit the under in seven of their last eight matchups, in part due to their defense. Considering the Giants are 1-4 ATS in their last five games, the trend is likely to continue.