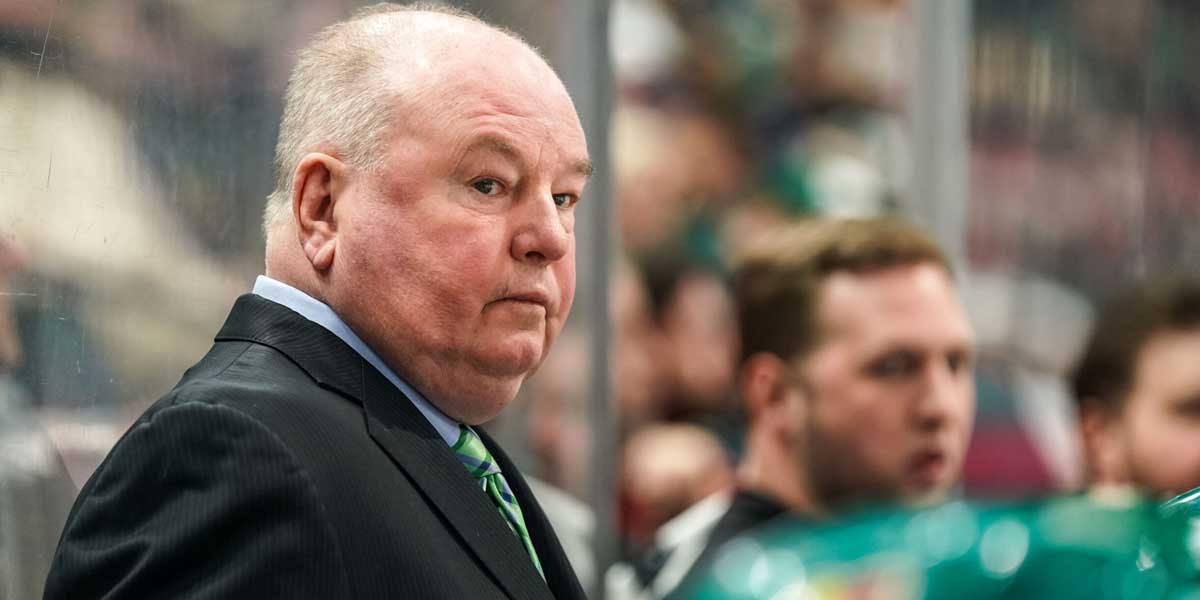 SEATTLE, Wash. – The newest NHL franchise is piecing together their staff for their first inaugural season.

When the Seattle Kraken take to the ice in 2022, they will need a manager to bring them into this era of hockey in the Pacific Northwest.

Choosing a manager for an expansion franchise team is no easy task, just ask the owners of the Vegas Golden Knights. After hiring Gerard Gallant as their first coach in 2017, the team fired him in 2020, going with Peter DeBoer for the foreseeable future.

The staff behind the Seattle Kraken will hope to do better in their efforts and choose a boss with experience and promise to lead this new team into the realm of top NHL franchises.

Naturally, betting odds are available for who will be the first coach of the Seattle Kraken.

Who Will Be The First Head Coach Of The Seattle Kraken

Boudreau is a former NHL player and coach who won the Jack Adam’s award for the NHL’s best coach back in 2008 during his time with the Washington Capitals.

Additionally, Boudreau has expressed his direct interest in the job, telling The Athletic “The thing about that job is it would be great to start with a team that is starting fresh and to be the builder of something. I think that is a real exciting thing.”

Boudreau’s teams are known for dominant regular seasons, reaching the playoffs in all four years of his tenure with the Minnesota Wild (2016-2020).

While Boudreau has failed to have success in the Stanley Cup Playoffs, he would be the perfect man to establish a new franchise as a serious contender.

Other choices include the aforementioned Gerard Gallant, who is looking for a new job after successfully leading the Vegas Golden Knights to the Stanley Cup Final in their debut season, a result the Kraken would pay handsomely for.

Those looking to bet on the NHL should not expect the Kraken to have the same level of success as Vegas, especially with changes to the expansion draft and other adjustments.

Still, the dream is all that matters, and hockey fans in Seattle have quite a bit to look forward to in the near future.