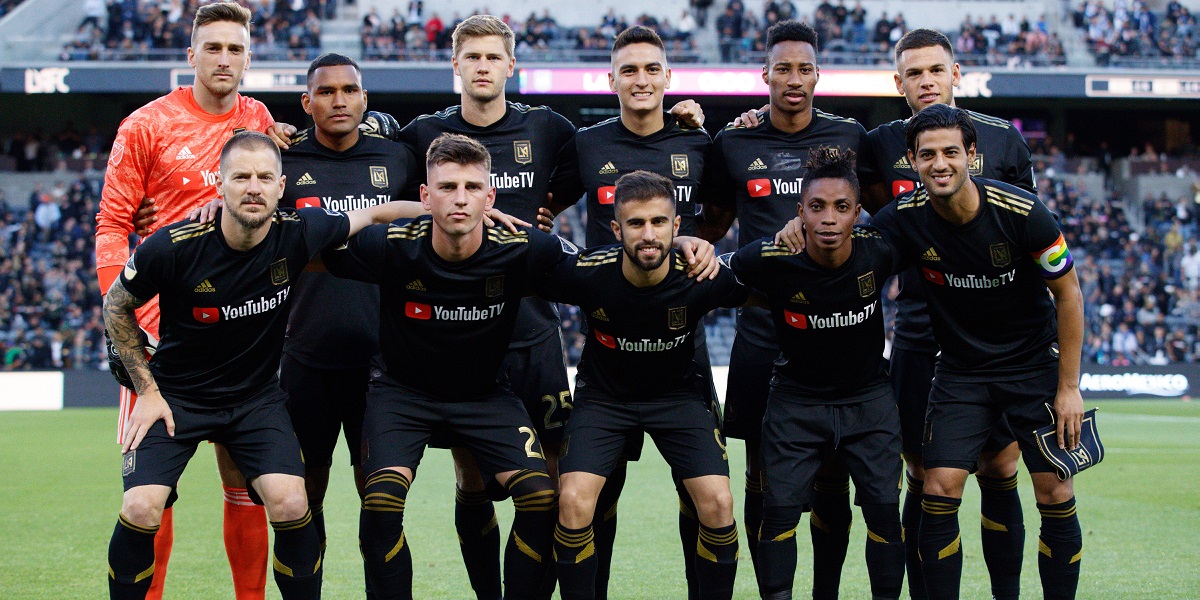 LOS ANGELES – The 2021 MLS season is finally here, and each club in the league is ready to start a new and fresh season of soccer in the United States.

This year, fans will be back in the stands as a sense of normalcy returns to the league.

Betting on the MLS will be available all season, especially those looking to wager on who will win the 2021 MLS Cup.

Currently, Los Angeles FC is the preseason favorite to win the championship via the major online sportsbooks.

The 2020 MLS Cup champions Columbus Crew will be looking to retain their title as every other team in the league looks to climb that ever-growing mountain of greatness.

Los Angeles FC comes in as the favorite to win the championship due to their dynamic scoring attack, led by Carlos Vela.

stop what you're doing and watch this Carlos Vela goal (🎥 @mls) pic.twitter.com/djqbgf6Lcr

LAFC scored the most goals of any team in 2020 with 47, and averaged over two goals a game.

Coach Bob Bradley is looking to take his franchise deep into the playoffs and avoid the heartbreak (and injuries) that have plagued that last few seasons for the young franchise.

The format for the season will be one of the most balanced in the league's history. Each team will play 34 regular season matches, with half of those at home and half on the road.

The top seven teams from each conference will then make the playoffs, which begin on November 19, 2021.

Additionally, the three Canadian teams will be playing their games in the United States due to COVID travel laws, much like the Toronto Raptors of the NBA.

Those looking to bet on the MLS and find a valuable longshot pick for the MLS Cup do not have to go very far down the list, as the profit ramps up rather quickly outside of the top three teams.

Orlando will be entering their second season under coach Oscar Pareja, who has some of the most MLS experience of any coach in the league. In his second season with the Colorado Rapids in 2014, he increased the final standing of the club by six spots.

For Atlanta, they suffered a crucial industry to league-MVP candidate Josef Martinez in game one of last season. He sat on the sidelines as Atlanta crumbled, but will be returning this year looking for revenge.

Finally, Portland scored 46 goals last season, just below LAFC, and managed to win the MLS is Back tournament early in the season. The Timbers seemed just one step away in 2020, and could make that leap this season.