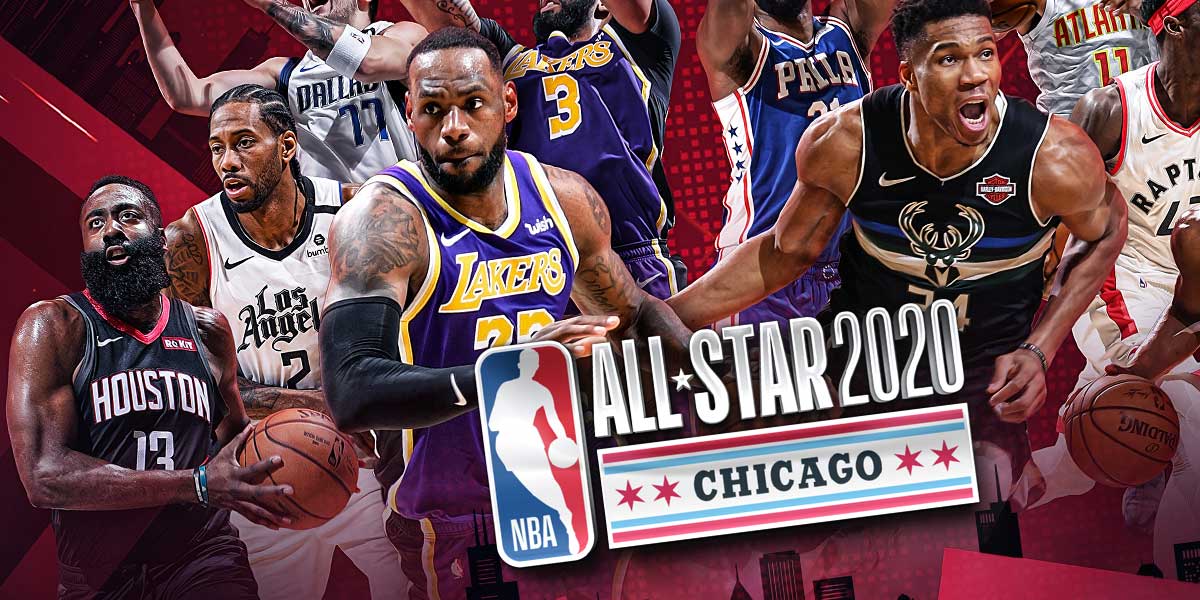 CHICAGO – The NBA All-Star game puts some of the most popular players in the league on the same court and were voted in by fans, players and coaches alike.

Online sports betting sites have Team James as a five-point favorite to beat Team Giannis in back-to-back years. On paper, Team Lebron has the edge over Team Giannis and this game should follow the tradition of many exhibition games in the NBA: it won’t get competitive until the fourth quarter.

To keep folks interested in the All-Star game beyond the first quarter, these three prop bets at BetOnline should do the trick below.

The All-Star Game MVP is one of the most difficult awards to gauge which player it’ll go to. With random rotations and playing with other great players winning the MVP in a game like this isn’t an easy feat.

Team LeBron starting big man Anthony Davis has the shortest odds to win his second career All-Star MVP trophy. His first time was in 2017 when Davis set the record for most points ever scored in the All-Star game with 52.

He’ll be playing alongside his teammate on the Los Angeles Lakers LeBron James who has the second shortest odds to win the NBA MVP at +450. If Team Giannis does pull off the upset victory than Giannis Antetokounmpo will likely be the MVP for the team, and he has +500 odds.

Westbrook is listed at +2000 odds and if he can get more playing time on a crowded team LeBron, he could net a nice return at sportsbooks while winning his third career All-Star game MVP.

At least one player has scored more than 31.5 points in three of the last four All-Star games. These four players who are prime candidates to make the Over hit for this prop.

They are all-time leading scorer in the All-Star game LeBron James, Anthony Davis who has scored the most points ever in the exhibition game with 52 points, the NBA’s current leader in points per game James Harden, and Giannis Antetokounmpo one of them will likely score more than 31 points in the game.

O/U 6.5 Most Three-Point Shots Made By Any Player

The All-Star game isn’t known for much defense being played and those who normally bet on NBA game know that the league has become more perimeter centric. So, taking the Over for this prop is the best play. Look for Atlanta Hawks point guard Trey Young to hit the most three-point field goals in the All-Star game which will be more than the low 6.5 total set at BetOnline.

If Team Giannis falls behind early, we could see a record number of threes hit in this year's All-Star game.

Winner: Over 6.5 threes made