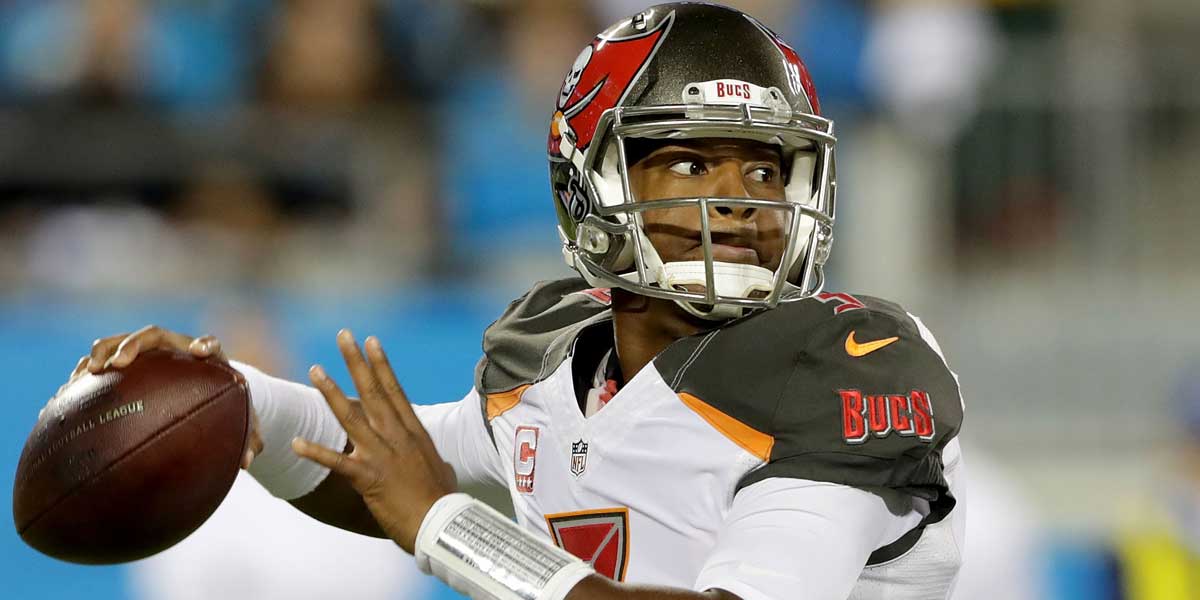 The surgery comes in the wake of Winston throwing the first-ever 30 touchdowns 30 interception season in NFL history.

Winston’s eye problems have been known since his college days at Florida State University as he’s been seen on camera squinting multiple times. Despite the eye issues Winston still threw for the most passing yards in the NFL this season with 5,109 yards.

His 33 touchdowns were also the second-most in the NFL which is an impressive feat for a quarterback with eye issues.

However, getting the surgery done hasn’t made the Buccaneers this season any more inclined to bring the former Heisman Trophy winner back under center for the team going into next season. It remains unclear if Tampa Bay will bring Winston back short term or will address the quarterback position in the NFL Draft or free agency.

If the Bucs decide to pursue a quarterback in free agency, they’ll certainly have quite a few options to choose from. This year’s NFL quarterback free agent pool features some of the biggest names in the sport such as Tom Brady, Phillip Rivers, and Drew Brees among others.

Out of those three quarterbacks former Los Angeles Chargers, signal-caller Phillip Rivers has the shortest odds to be on the Buccaneers roster at the start of Week 1 with online sportsbooks listing him at +150 odds.

Not knowing who will be under center for the Tampa Bay Buccaneers has kept their O/U win total for the 2020 season at 7.5. A season ago the Bucs went 7-9 so any improvement from that mark will result in a return on the Over at -115 odds. The Under is also at -115 odds and expects for these lines to move once Tampa Bay has decided who the starting quarterback will be.

Winston will likely find another starting gig for another team this offseason if he’s not re-signed by the Buccaneers. In 72 games with Tampa Bay, Winston has thrown for 19,737 yards, 121 touchdowns, and 88 interceptions while completing 61.3% of his passes. That kind of production is hard to find in the NFL especially with a young quarterback.

Expect the Buccaneers to be active on the free-agent market as they have around 84 million dollars in cap space along with the 14th overall pick in the 2020 NFL Draft. Those betting on the NFL will have a lot to consider when it comes to the Bucs this offseason.