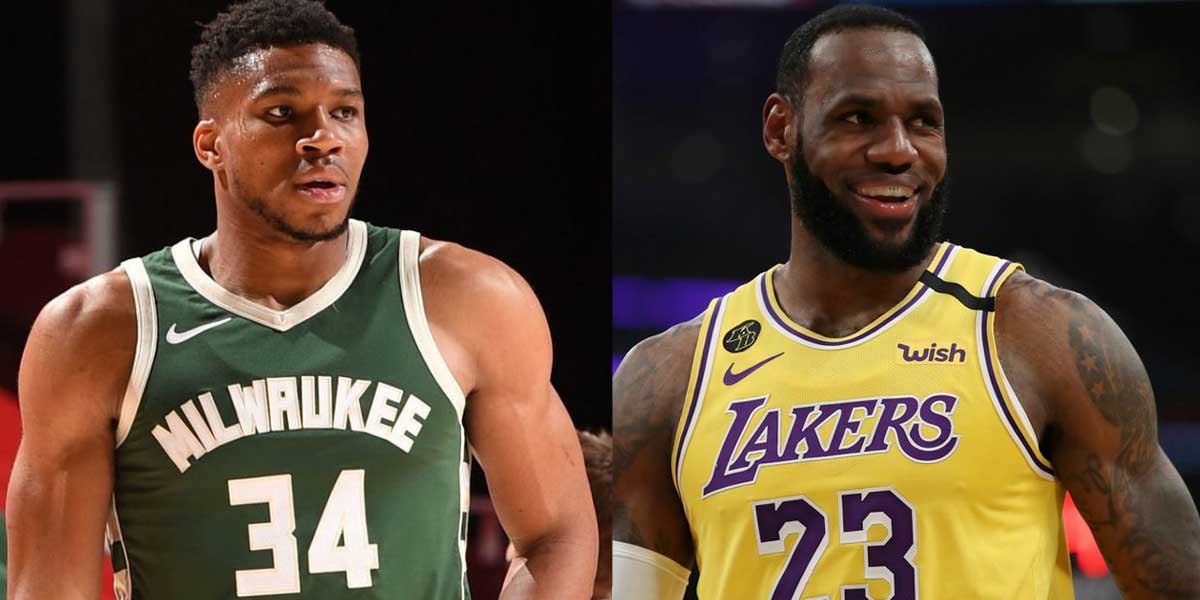 LAS VEGAS - The Los Angeles Lakers get set to clash with the Milwaukee Bucks in a monster matchup between two championship contenders.

It has become something of a cliche for sports bettors to say that they do not trust the Bucks to win in the playoffs, given their history of losing. That said, it’s not the playoffs yet, but it’s hard to argue that the Bucks’ reputation as an elite team to bet on hasn’t taken a hit.

They seem to be experimenting with the role of Giannis Antetokounmpo in their offense, trying him more as a ball screener instead of as a ball handler.

As ESPN’s Zach Lowe put it, they could be moving Giannis “closer to Anthony Davis and further from Lebron James” in terms of playstyle.

All of this is to say, the Bucks made an adjustment a few days ago that they’ve never really made before, and they might be a slightly different team because of it.

They’re playing host to the dangerous Los Angeles Lakers, the champions of the league, and it’s rare to see a team favored against LA.

Milwaukee at home will do that, however.

This matchup could go either way, obviously, but one wonders if the Bucks will continue using Giannis as a screener for Jrue Holiday and Khris Middleton in a matchup like this against Anthony Davis. Similarly, one wonders how the Lakers will respond - the tactical utility of Giannis as a ball screener is linked to how defenses try to play him as a ball handler.

The Lakers have done very well on the road this season, with a record of 7-0 when playing away from home. In addition, in five of those seven road games, they covered the spread en route to a victory.

This is notable as the Lakers have a record of 11-4 at home, and a record of 8-7 against the spread overall.

It’s unclear if this trend is sustainable, but for now, the Lakers appear to get better results when playing on the road, even outperforming the expectations of the sportsbooks.

The Bucks are more or less the opposite. They have an 11-5 overall record, but only one of those five losses has come at home. On the spread, the Bucks are 6-8 overall, but at home, they’re positive, with a 4-3 ATS record.

The Over/Under line for total points scored in this matchup is 229.5 points, which is a fairly high line, even with the offensive firepower these teams bring to bear.

Both of these teams surely have elite regular season offenses - the Bucks moreso - but more importantly, also have elite defenses.

This makes the O/U line for the game intriguing, because it’s a referendum on how much elite defense actually matters in the modern NBA.

Both of these teams are top 10 defenses in the league, and yet the line is still sitting at almost 230 points.

NBA betting enthusiasts have a lot to consider in this fascinating matchup that could end up being a preview of the NBA Finals.