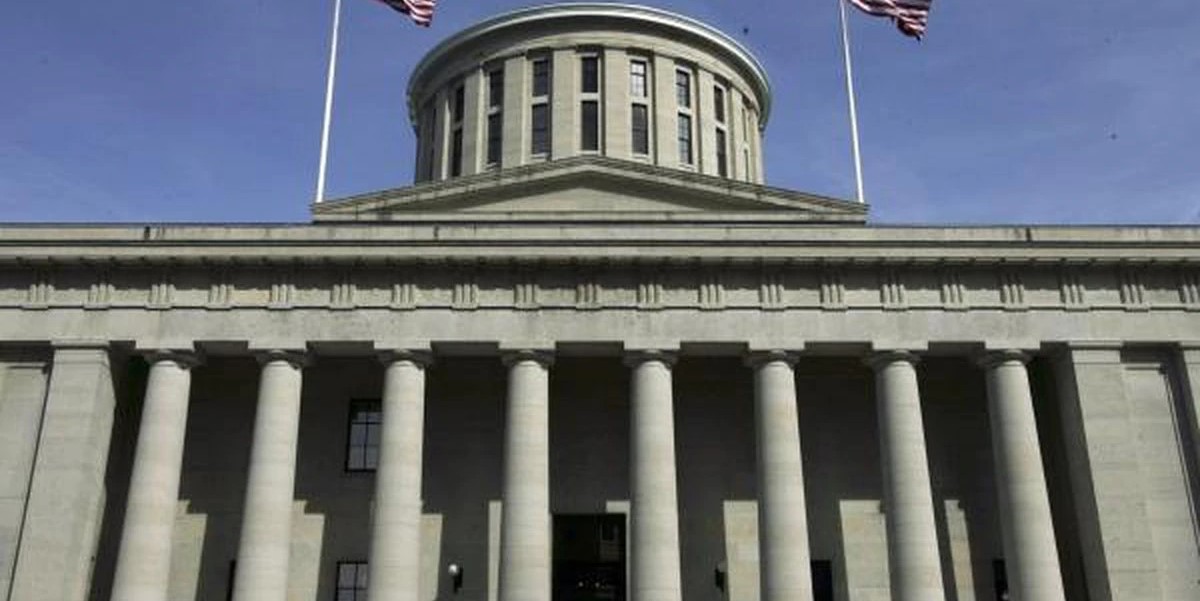 COLUMBUS, Ohio - The Ohio State House voted 83-10 to approve a sports betting bill, which would take the steps of legalizing the practice in the state.

In addition to simple legalization, OH HB 194 also sets up a mild regulatory framework wherein there would be a 10% tax on all sports betting in Ohio.

Ohio sports betting has long been regarded as a likely occurrence, given that Governor Mike DeWine has supported the idea of it, but there have been concerns regarding the regulation of it.

According to some estimations, legal sportsbooks could raise between $17 million and $23 million annually.

The bill passed by the House has one key difference to the bill that is currently being discussed in the Senate, however.

This could be the biggest obstacle that sports betting will have to overcome in Ohio, as lawmakers on both sides of the aisle seem to be in support of the idea of opening local as well as online sportsbooks.

After all, the bill passed 83-10 in the Ohio House of Representatives, and the fact that there is a concurrent Senate bill at all demonstrates the amount of effort and desire there is on both sides to legalize sports betting in Ohio.

However, beyond the reconciliation process between the two chambers of the legislature, there might be more work to be done.

Overall, the prospects for Ohio sports betting are looking up, but there is still more work to be done.

The Senate will take control of OH HB 194, as the fate of legalization will rest in their hands for now.