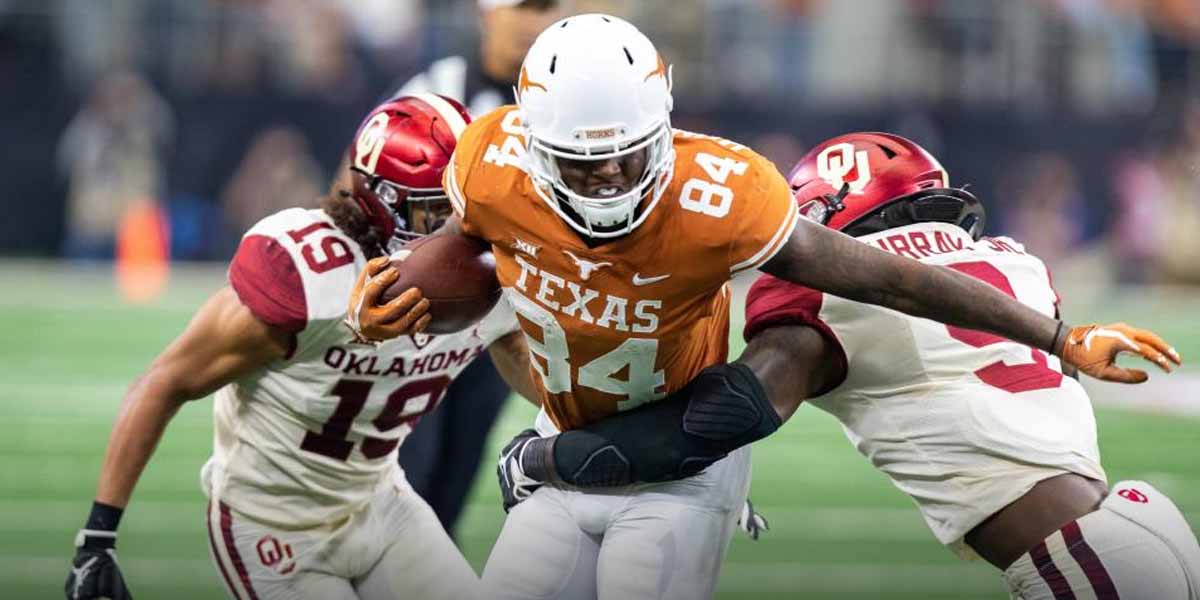 DALLAS – The rivalry between the Oklahoma Sooners and Texas Longhorns continues in Week 6 and it is shaping out to be a back-and-forth game. The game is scheduled to take place in Dallas, Texas at the Cotton Bowl as it has since 1929.

Getting into the odds, sports betting sites have Oklahoma going into the game as the slight favorite as they have won the last three meetings against Texas.

A three-game winning streak in a rivalry of this magnitude is very impressive and speaks volumes going into the game. Backing up Oklahoma’s college football odds as well is the fact that they are undefeated this season while Texas is 4-1.

While Oklahoma is the favorite on the spread, Texas is expected to keep this game extremely close. The Longhorns have been hot against the spread going 5-1 ATS in their last six neutral site games and are 8-2 in their last ten games when going in as the underdog.

While many think that this is going to be a shootout game, both defenses have held their ground this season. The Sooners are currently the number 30 defense in the country allowing just under 22 points per game.

Texas’s defense has not looked terrible either allowing 29 ppg. Both teams have held their opponents to three or less touchdowns in three of their five games this season.