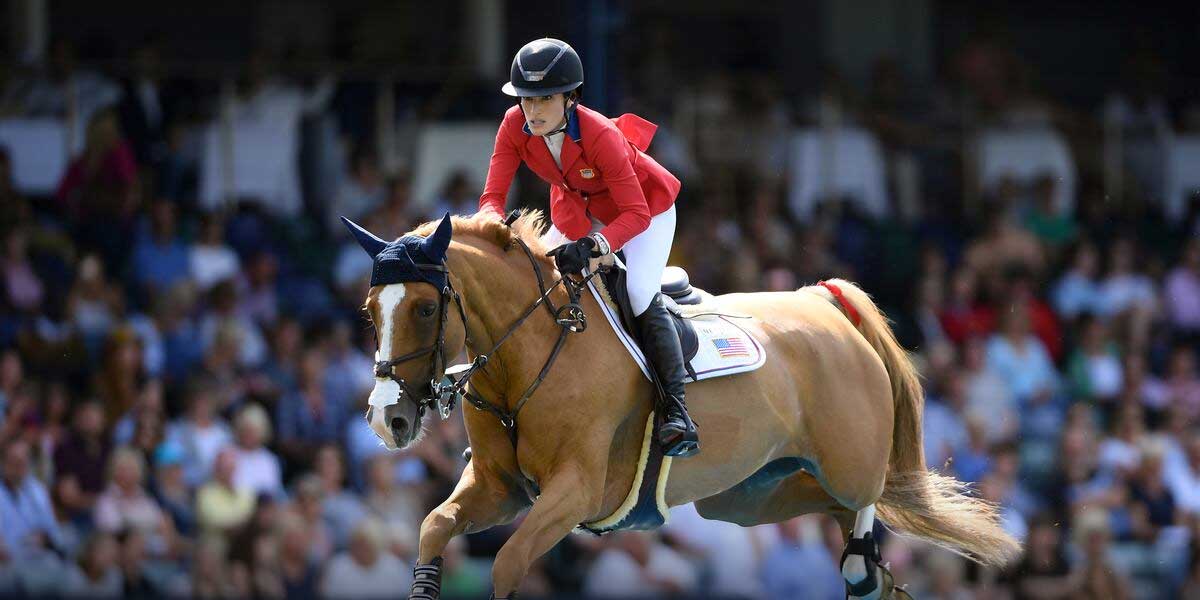 TOKYO - The Olympics this year will feature plenty of star power, but maybe no athlete comes from greater fame than Jessica Springsteen.

Jessica is the daughter of famous American singer/songwriter/entertainer Bruce Springsteen and will be representing Team USA at the 2021 Tokyo Olympics in equestrian jumping.

Springsteen is currently 29 years old but has been competing in various horseback riding events since she was six years old.

She won the 2008 ASPCA Maclay National Championship as a teenager, the 2011 Royal Windsor Horse Show, the 2014 American Gold Cup, and most recently the 2017 Falcon Stakes CSI 5.

After nearly missing the Olympic team in 2016, Springsteen is now selected as a member of the horse jumping team that will compete in Tokyo.

Betting odds are available for the event via online sportsbooks, and while Springsteen is far from the favorite, it is still quite the achievement to be featured on the list of Olympians.

Springsteen comes in at a modest +4000 to win gold in the event, which is a crazy value for anyone looking to bet on the Olympics. Those looking for their next long-shot bet can back the athlete who was “Born in the USA”.

Terrible puns aside, Springsteen already has the admiration of her family and country regardless of how she places at the Tokyo Olympics.