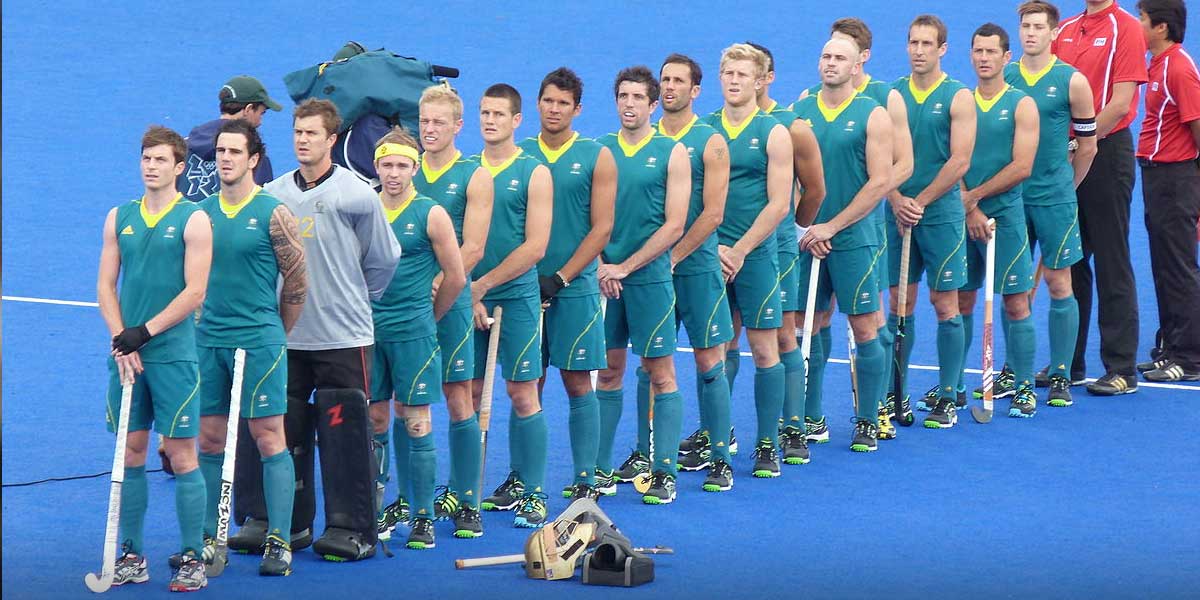 TOKYO – As the Olympics get underway, field hockey is one event that may not be the most popular, but could be one of the more lucrative from a betting standpoint.

Australia Back on Top?

In 2016, Australia missed the podium for the first time since 1980 in men’s field hockey. As they seek to reestablish their dominance, the Aussies are favored to win the gold medal on online sportsbooks.

One thing that everyone who is betting on the Olympics should note is that some betting sites, such as BetOnline, have the field hockey event listed as “Hockey” which could be confusing. When you see Canada at +5000 odds to win “Hockey” don’t fall for the bait.

Which Countries Could Compete With Australia?

The best part about events like this is that when the favorite has +250 odds, there’s true value on every team. Belgium is likely the biggest competitor, as the odds show, who were the runner-ups in 2016 giving the country their first medal in the event since 1920. Belgium has steadily been improving since 2008, placing ninth, fifth and most recently second. They could be in line to make the jump to gold this year.

Sports betting sites could also be undervaluing Germany a bit as they have earned two gold and two bronze medals over the past four Olympic Games. The Germans have established themselves as a staple in the men’s field hockey scene and should once again be in a position to compete for the top spot. With +450 odds, Germany could have the most value of any team.