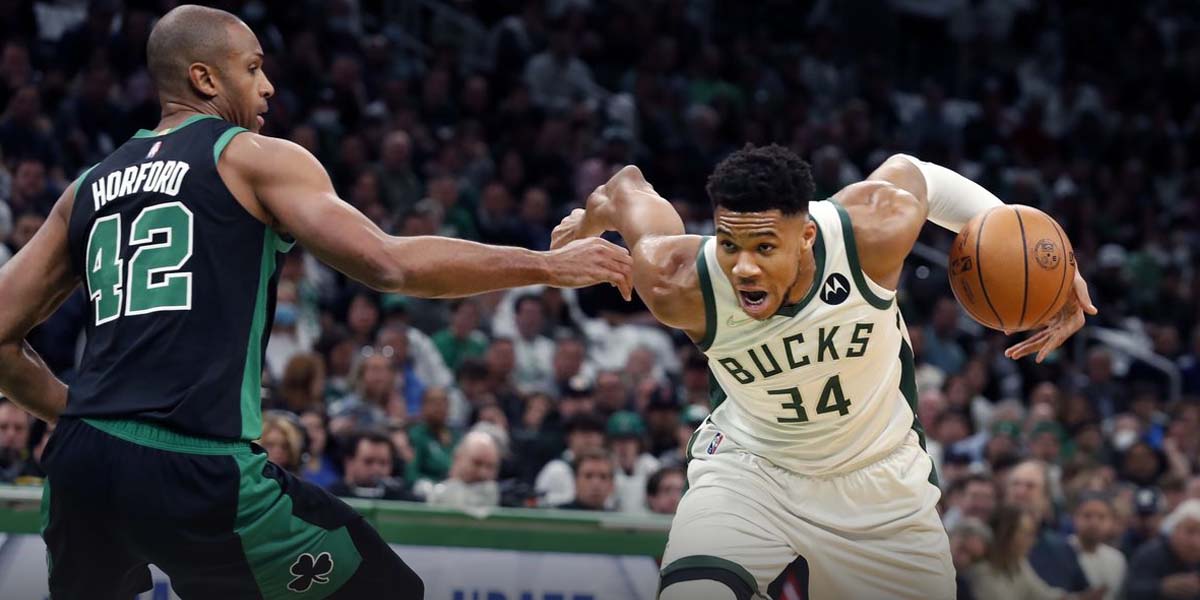 MILWAUKEE – The Eastern Conference Semi-Finals between the Milwaukee Bucks and Boston Celtics has been extremely close as the odds for each game were set at either a 5-point spread or less in the first three games.

As for Game 4, it is the Milwaukee Bucks who are favored to take a 3-1 series lead over the Celtics as they go into the game as just a 1-point favorite on online betting sites.

Although the NBA odds have been set extremely close in this Game 4 matchup, there have been plenty of shifts that bettors might want to keep an eye on.

The odds did open up in favor of Milwaukee by 1.5 points. The odds then saw a Pick Em which was set at -115 odds on both sides and eventually moved back up to a -1-point spread leaning towards the Bucks.

Looking at how the public has been betting on this game, it started with Milwaukee taking in 58% of the bets on the spread which later moved down to 53% in their favor. Now, just hours before tip-ff, Boston is seeing the majority of the action with 51% of bets placed.

It makes sense that the odds are being set as close as they are as the first two games were decided by double-digit margins while Game 3 was decided by just two points.

Value On Both Sides Of The Line

There is some decent money to be made betting on both sides in this game. While the Bucks are -115 favorites on the moneyline on Bovada, they have -105 odds to cover the 1-point spread.

Where The Odds Sit For The Series

On the correct score of the series, the Bucks have +220 odds to win the series in six games with a 4-2 score. However, following close behind are +250 odds on Boston to come back and win in Game 7 with a 4-3 score. There are also +120 odds on the series ending in either six or seven games.