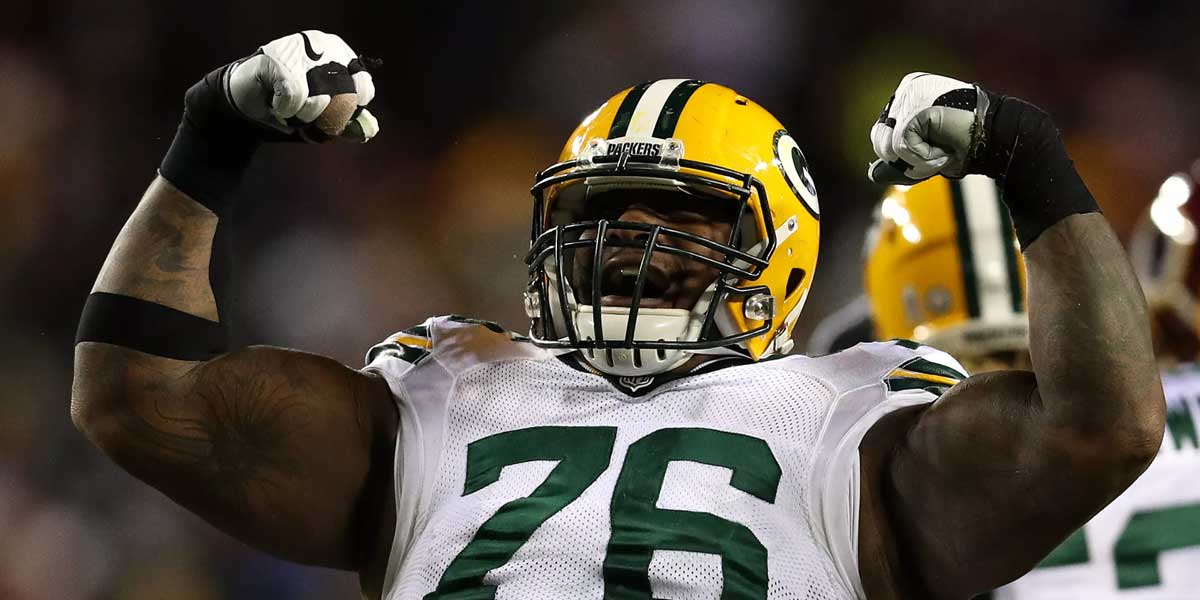 These next few weeks are the times to place wagers on the upcoming season, as evaluating players and teams while discussing their schedule come into play.

The Packers are threatening to continue their float in mediocracy, even with their two-time league MVP and Super Bowl MVP in Aaron Rodgers.

Over the last two seasons, the Packers have won 13 games combined (with 10 of those coming with Rodgers fully healthy). Still, after the injury, Rodgers came back to lead the Packers to their worst seasons since 2008.

Will The Packers Make The Playoffs? 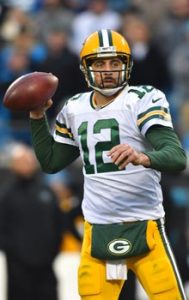 Fans of the NFL are likely not able to remember a time that the Green Bay Packers were not favored to make the playoffs.

After 222 regular and postseason games, Mike McCarthy was fired and Joe Philbin took over (finishing the season 2-2).

Matt LaFleur will take the reigns over the aforementioned leaders of the green and gold and hope to become one of the few coaches to make the playoffs in their first season.

LaFleur has spent the last decade on a variety of NFL teams working as a quarterback’s coach or offensive coordinator. He last comes from the Tennessee Titans, ac OC, where their offense finished 25th in the NFL.

His connection (or lack thereof) to Rodgers will be prevalent early and the star quarterback may not be quick to tell the media to R-E-L-A-X.

Still, Rodgers isn’t one to expect to miss the playoffs. Though they have missed the playoffs both of the last seasons, the previous eight seasons saw The Pack win the division five times and play at least 17 games in all of them.

Rodgers is coming off an interesting season heading into his twelfth season as the starter. Last year, he was only 201 yards away from tying his career-best in passing yards while also securing the ball, only throwing two interceptions – a career-best.

However, his completion percentage was the second-worst of his career and he also threw for his lowest touchdown rate (4.2%) of his career. With only 25 touchdowns, it finished as the worst season for Rodgers in seasons where he has played every game as a starter.

The Packers don’t have to win the division to make the playoffs, as any of the teams in the NFL North have the capability of winning enough games to make it as a wildcard.

These odds will shift across US online sportsbooks as the NFL preseason begins in a week. Whichever way you lean on the Packers, the moment to make your decision is here.