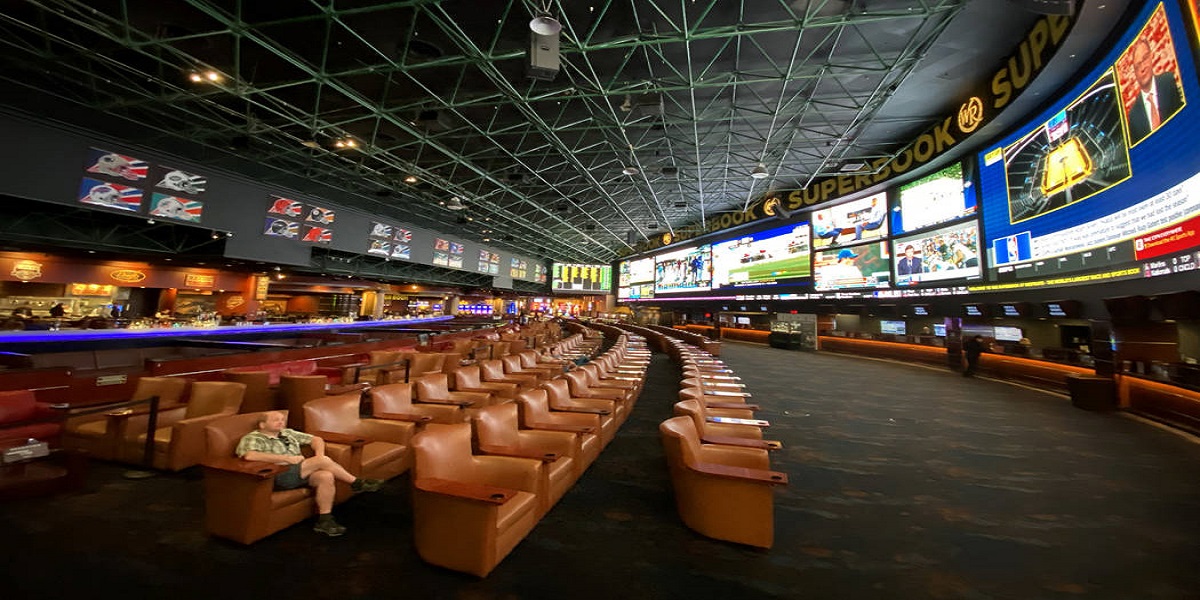 LAS VEGAS — As the coronavirus pandemic continues to wreck through the United States and shut down all major sports, the U.S. sports betting handle is seeing a significant drop.

In February of 2020 before the major sports shut down, the U.S. sportsbooks from five states (Indiana, Iowa, New Jersey, Pennsylvania, West Virginia) generated a handle of $1.1 billion with a revenue of $34.4 million.

Fast forward to April 2020, the sports betting handle in those same five states saw a shocking drop of 88% to $130.5 million while the revenue dropped 79% to $7.4 million in combined revenue.

The major drop in the handle definitely has to do with the five major U.S. sports leagues not being in play right now. Though some sports in the U.S. and internationally have gained traction on the sports betting market, it is not enough to recoup for such losses.

The sports betting handle in the U.S. is expected to recover when all major sports do make their return. There have been some sports that have been able to keep the handle from plummeting even more like NASCAR, Horse Racing and the UFC.

The sports betting handle could even be partially recovered as soon as July as the NBA return has already been put in motion. The league has been in talks with The Walt Disney World Company about hosting the rest of the season on Disney property.

The NHL has also been discussing its options for when they make their return to the ice. They have been discussing a new playoff format upon return with a total of 24 teams making the postseason.

Thankfully for sports bettors, the NFL has made no changes to their schedule and is preparing to go forward with the regular season as planned.

While an immediate return for sports betting handles to return to normal seems far away, there is a chance for it to bounce back in a major way later this year.

If the NFL remains on schedule and if rescheduled sporting events in the fall such as the Kentucky Derby and The Masters take place in the Fall as well, sportsbooks in the US could recoup some of the losses they have incurred the last couple of months.